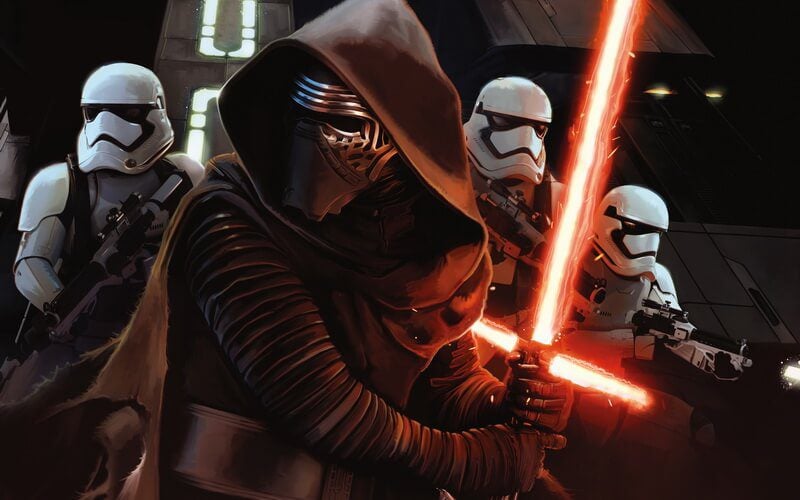 Watch yourself young padawan, more people seem to be giving in to the dark side, as reports are coming in that Star Wars: Battlefront players are posting The Force Awakens spoilers.

No version of the game appears to be safe from internet hooligans who have nothing better to do than ruin someone else’s experience of watching the movie (we feel sorry for them).

According to a NeoGAF thread, some XBL players are checking the Recent Players list and sending spoiler-infested messages to players. It is wise to avoid opening any random message up if you’re yet to watch the movie and don’t want to ruin your day.

Star Wars: The Force Awakens has released worldwide (barring a few countries) to record-breaking response. It’s getting favorable reviews and is on its way to breaking box office records left, right and centre.

For all the “colorful wording here” who are posting Star Wars spoilers, the force works in strange ways, don’t be surprised if it comes to bite you when you least expect it to.