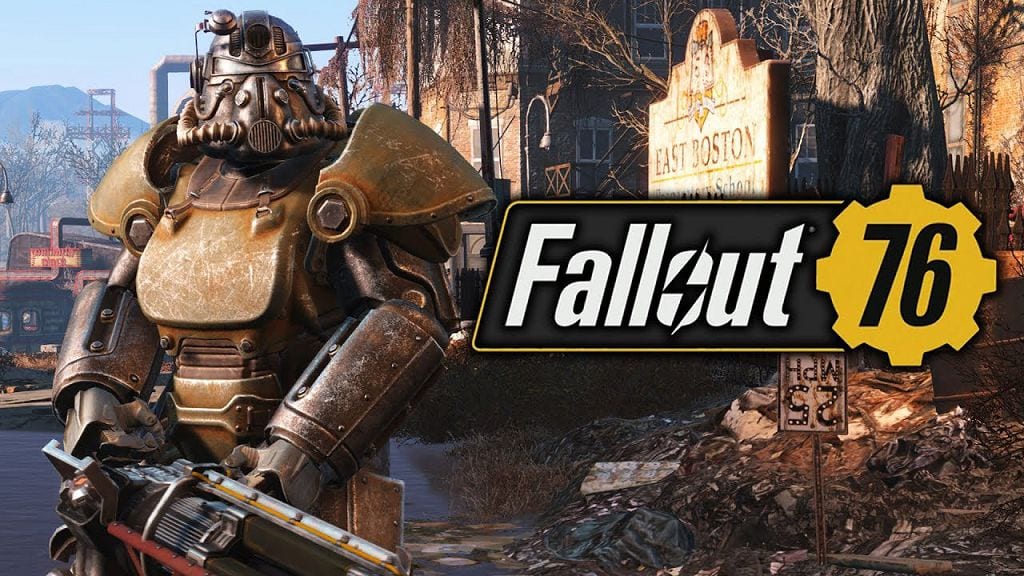 At this point, you kind of have to feel sorry for Bethesda. Following the launch of Fallout 76, the company came under fire for releasing a “buggy” and “unfinished game,” it then caused an uproar with its “unfair” refund policy, then it “misled” customers who purchased the Power Armor Edition by fobbing them off with a cheaper bag than advertised, and now it’s gotten even worse.

Bethesda attempted to fix its problems with huge patches for the game (which didn’t really help), and it planned to send out the canvas bags it advertised to those who bought the Power Armor Edition.

Unfortunately, the customer care team seem to have made a massive mistake, because people who’ve been submitting requests for a replacement bag have instead been given access to the personal data of other customers – including phone numbers, addresses, names and even proof of purchase details.

Reports of the leaks have popped up on sites from Reddit to Twitter, where one user tweeted the following:

@BethesdaSupport I am receiving other people’s support tickets on my @bethesda account. I have numerous people receipts for power armor set that includes their email & home address and the type of card used. This is not good, right? #Fallout76 pic.twitter.com/KUpGCNfIF0

Responding to the allegations, Bethesda Support tweeted the following statement:

The latest mishap from Bethesda has led to Twitter branding the company – and Fallout 76 – a “dumpster fire.”

Fallout 76 is a shit show, and Bethesda is a dumpster fire that refuses to stop burning

I’ve seen game developers with terrible games do nothing and it can’t even amount to the dumpster fire Bethesda has set off with #Fallout76. Everything they do is so bad it somehow contributes to global warming. They won’t stop until we are living the game itself.