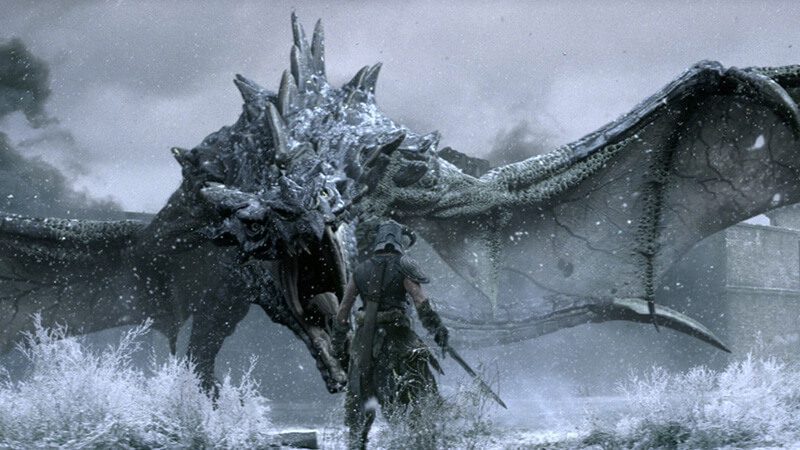 Pete Hines (Bethesda’s PR and Marketing Vice President) has opened up about what just might warrant an Elder Scrolls movie. Turns out, Peter Jackson may be just the thing they need. Wonder if he’s a fan…

Now usually, video game movie adaptations aren’t all that great. A mere mention of the topic brings back bad, bad memories, and induces films such as Super Mario Bros. giving us goomba-ridden nightmares. It isn’t all that pretty, if we’re being completely honest.

And that’s exactly the reason this could actually work. Peter Jackson is an absolutely legendary director. If anyone could do The Elder Scrolls justice in a screen adaptation, it’d be him.

And Pete Hines certainly seems to think so, too. Speaking about the possibility of a TES movie, he said the following:

“I think if Peter Jackson turned up at Todd Howard’s office and said, “I want to do The Elder Scrolls”, well that would be a pretty serious conversation… But I think Peter is probably pretty busy.”

Well, hopefully not for long.

Personally, I’d love to see a TES movie from Jackson. I mean, the guy directed The Lord of the Rings, so The Elder Scrolls would be right up his alley.

Stay tuned to Fraghero for all the best on The Elder Scrolls and more.