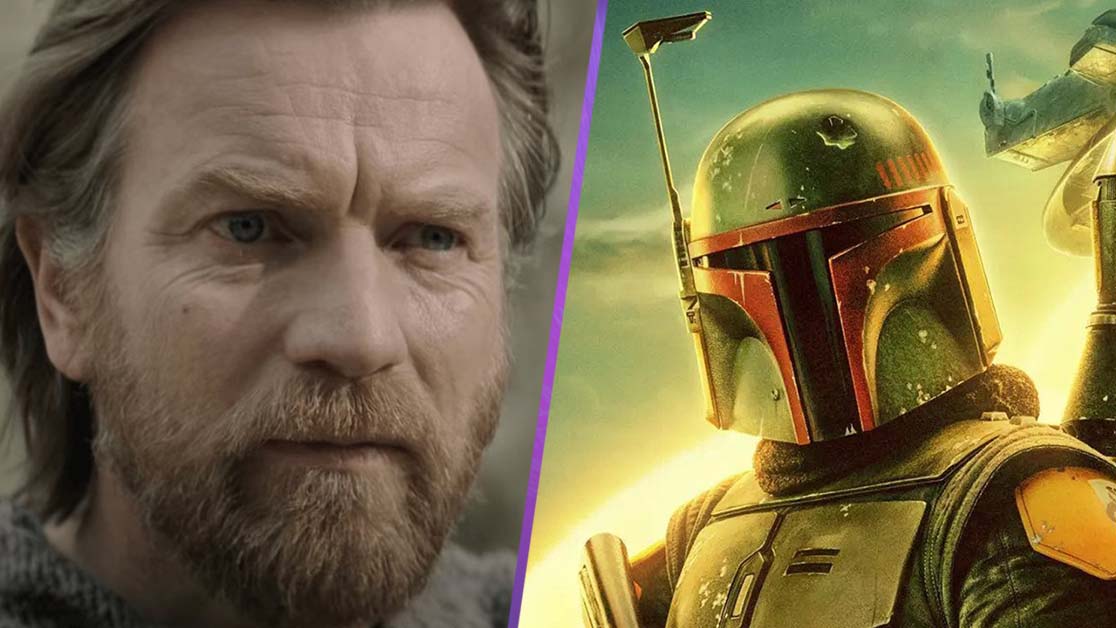 It’s been a real treat over the years to be a Star Wars fan. Since Disney purchased LucasFilm, there has been a plethora of fresh TV shows in the Star Wars universe to enjoy.

If you’ve got a few parsecs spare, join us as we rank the Star Wars TV shows from worst to best.

While this 1985 animated show may hold nostalgic value for a lot of Star Wars fans, Droids ultimate isn’t worth foraging from the depths of time. Taking place between Revenge of The Sith and A New Hope, Droids follows the brief adventures of R2D2 and C-3PO. It may have a great theme tune from The Police’s Stewart Copeland, but your time is best spent elsewhere.

One of the Star Wars franchise’s first attempts at breaking into the animation market, Ewoks is charming enough but leaves a lot to be desired. Thankfully, the episodes are super short and if you’re desperate to uncover every facet of Star Wars lore, you’ll find links to the creation of the second Death Star in Return of The Jedi.

8. the book of Boba Fett

Temuera Morrison stars as the titular bounty hunter, though we’re not quite sure he needed his own series. Boba Fett has had plenty of excellent adventures in the expanded Star Wars canon but this solo show failed to fully capitalize on the character’s mystique. It’s pretty telling when a full episode of the show reverts back to Pedro Pascal’s Din Djarin, acting as the show’s standout moment. A true shame.

With more than 15 years having passed since Revenge of The Sith was released, we hoped Ewan McGregor’s return would be stronger. Sadly, while Obi-Wan Kenobi isn’t diabolical, it certainly isn’t the mighty triumph the Jedi Master deserves. The show’s best moments are when McGregor is able to channel the emotional anguish for Anakin’s downfall, but the plot often shifts this aside for uninspired action and jarring subplots. Master Kenobi deserves better.

Following the journey of New Republic pilot Kazuda Xiono, Resistance takes place just before and during the events of the sequel trilogy. While its premise is limited to the recent entries in the Star Wars universe, fans can expect a rousing adventure that chronicles The First Order’s rise to power before Rey and our band of heroes can foil their plans. There are even a few familiar faces along the way.