The latest trailer for Battlefield Hardline goes over a the Hotwire multiplayer mode, a chase style game that will lead to some very intense, fast and action-packed battles.

EA and Visceral released a new trailer for Hotwire. The game mode is made for multiplayer where two teams race off to capture “marked cars”. When a team captures a marked car the chase is on. The longer a team controls the car the faster your enemy team’s team tickets drain.

If you don’t have a marked car, its your job to try and take out an enemy driver or protect yours. Set traps, road blocks or whatever means necessary to keep your team from running out of tickets.

Battlefield Hardline is set to release sometime in 2015 for the PlayStation 4, PlayStation 3, Xbox One, Xbox 360 and PC. 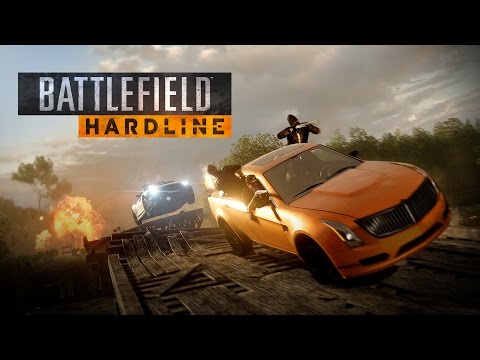