Developed by Prope, Digimon All-Star Rumble is an upcoming fighting video game titled based around the Digimon anime series. The game is set in the Digital World during a time of Peace where a tournament is about to begin.

With over 12 base Digimon and 32 forms, the tournament will determine just who is the strongest when it comes to battle. Digimon All-Star Rumble will be releasing on the PlayStation 3 and Xbox 360 starting on November 11, 2014 in North America. 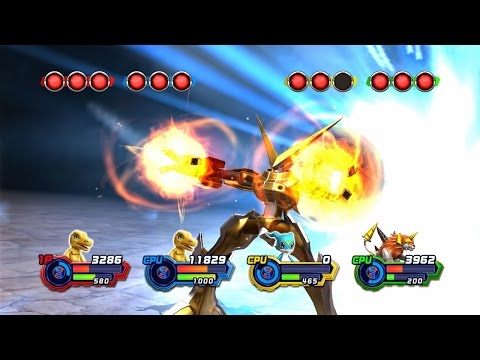