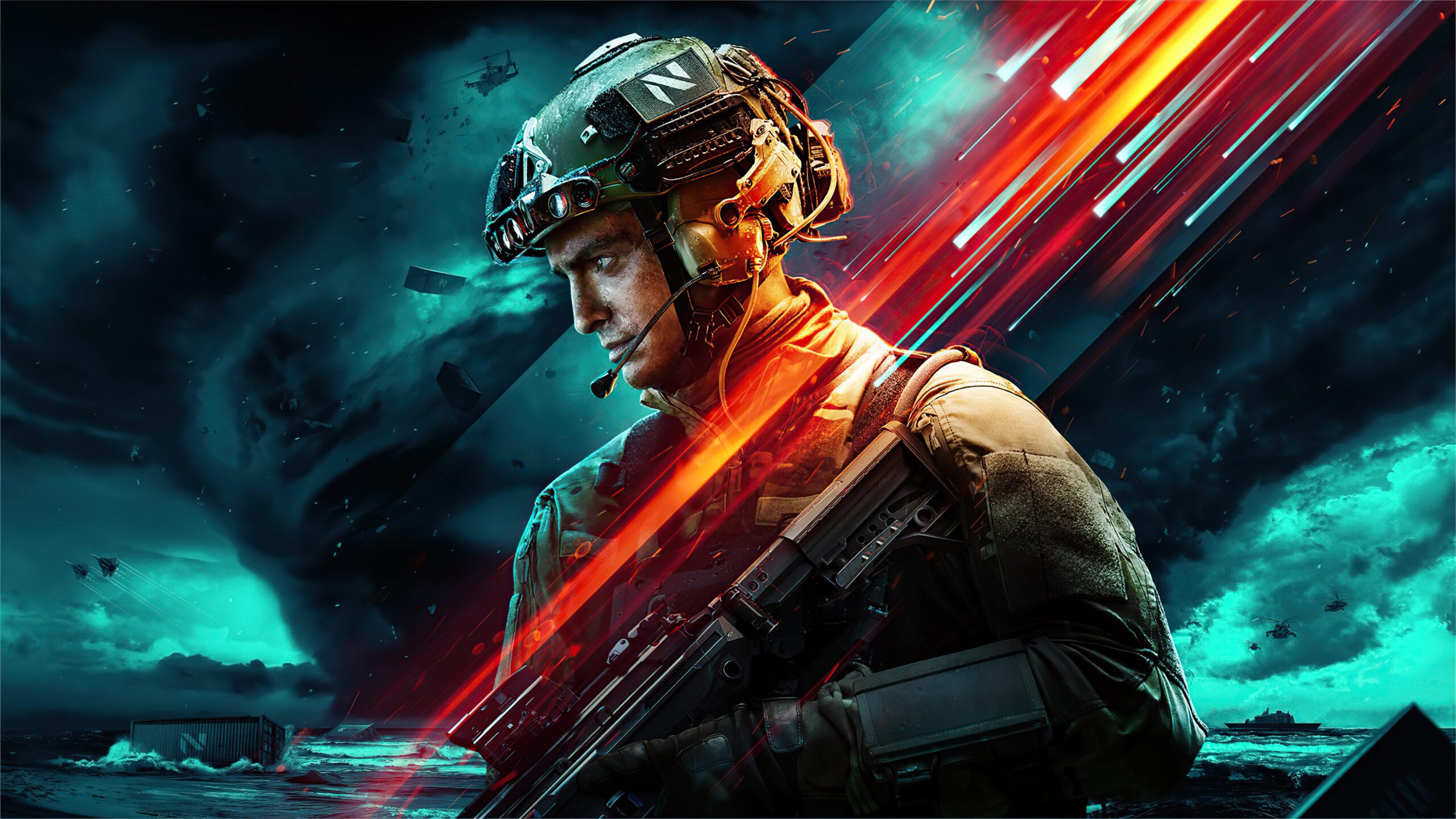 DICE has confirmed that Battlefield 2042 will include cross-play and cross-progression functionality at launch.

The studio confirmed its plans to develop the two features in a blog post on the official EA site. Amongst other useful information, the team has declared that it is currently working to implement cross-play functionality for the upcoming technical test.

Cross-play functionality means that players on different platforms will be able to join matches with each other. Call of Duty has used it since Modern Warfare launched in 2019, and the upcoming Overwatch 2 will also utilise the feature.

That’s due to the technical limitations of the older hardware. Battlefield 2042 on last-gen consoles will feature 64 player lobbies as opposed to the 128 players on new-gen. The map sizes have also been decreased on the Xbox One and PS4 to accommodate the ageing hardware.

Interestingly, DICE notes that players can opt out of using cross-play should they prefer to stick with players on their own platform. Though the option will be on by default, it’s a wise choice to make the feature optional. Some console players might prefer to not play with a PC player due to the increased risk of hackers and the difference in aiming capabilities of a mouse and keyboard.

In addition to cross-play, cross-progression will also feature in Battlefield 2042. That means any progression unlocks or purchases made on one platform will carry over to another. For example, if you started playing Battlefield 2042 on the PlayStation 5 but decided to move to PC, all of your progression would carry over. That works both ways, too – so you could move back to PlayStation and pick right up where you left off.

Battlefield 2042 is set to release on 22nd October later this year. A lengthy live service progression season is expected to run for several years after launch. A robust cross-play and progression system should help to keep the game alive for as long as possible.

Will you be utilising cross-play and cross-progression in Battlefield 2042? Let us know across our social channels.