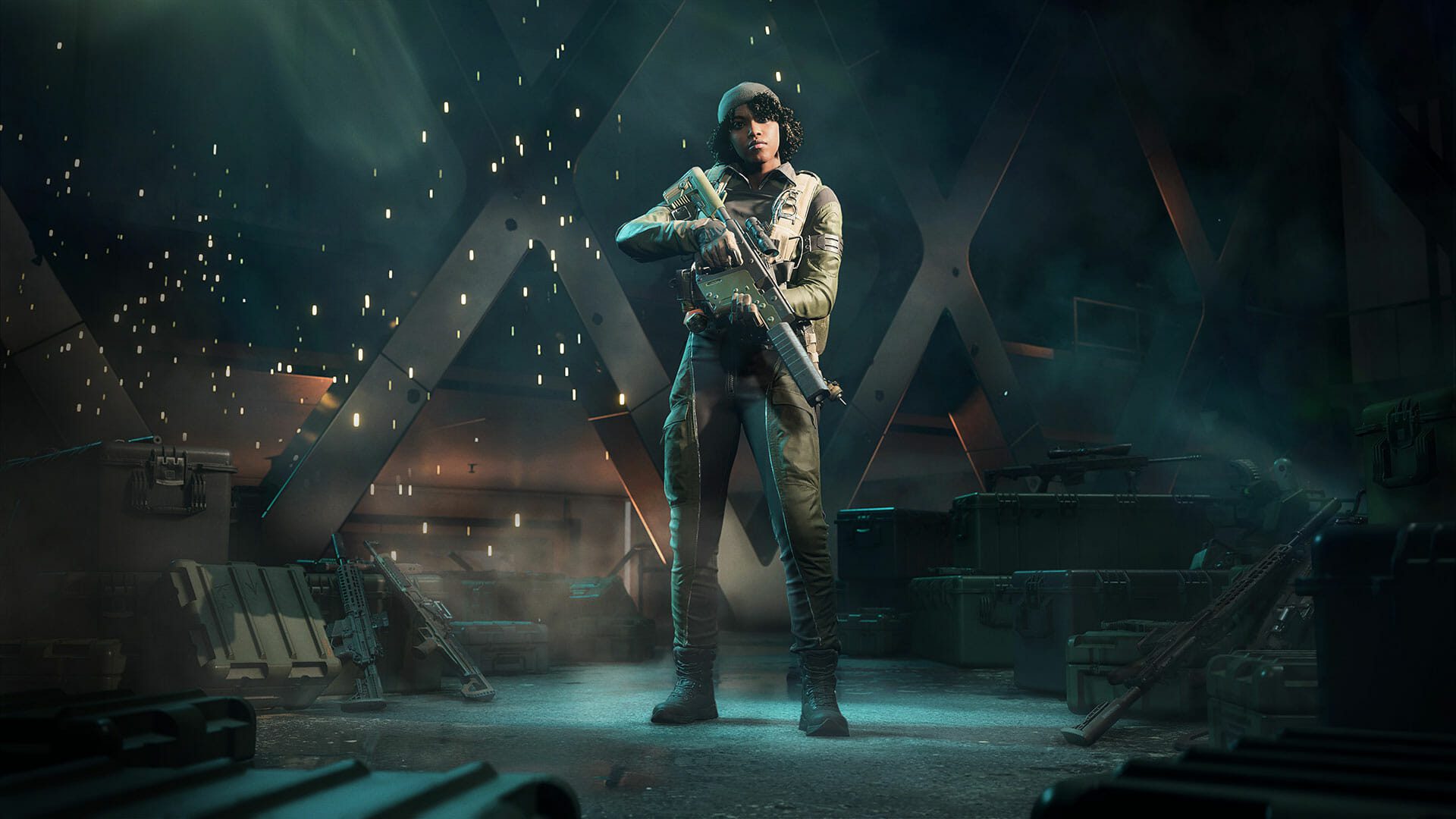 DICE recently showed off a new video featuring five more specialists players can use in Battlefield 2042.

One of them is named Emma “Sundance” Rosier, and they’re equipped with smart explosives and a wingsuit. And recently, we learned a new detail about the character as well.

A Twitter used asked whether or not the character was non-binary after noticing pronouns used to refer to them. EA’s Lead Community Manager Adam Freeman replied to confirm that Sundance is in fact non-binary. This makes them the first non-binary character in the Battlefield series.

It’s cool to see more diversity in the Battlefield roster. It’s unlikely Sundance’s identity will play a role in the game, but it’s nice to have a little more originality in the cast. Specialists are an opportunity for DICE to create a good variety of characters from different backgrounds. Not only does Sundance contribute to this, but they look like one of the more fun characters to play as too.

Specialists are a new feature in Battlefield 2042. There are ten of them in total, and each one has a different set of traits and abilities. They range from medics and armoured soldiers to hackers and demolitionists.

Not all fans are on board with the idea, as it’s a big change from what players are used to. We’ll have to see how the Specialists turn out when the game launches this November.

How do you feel about the specialists in Battlefield 2042? Let us know on our social media channels!