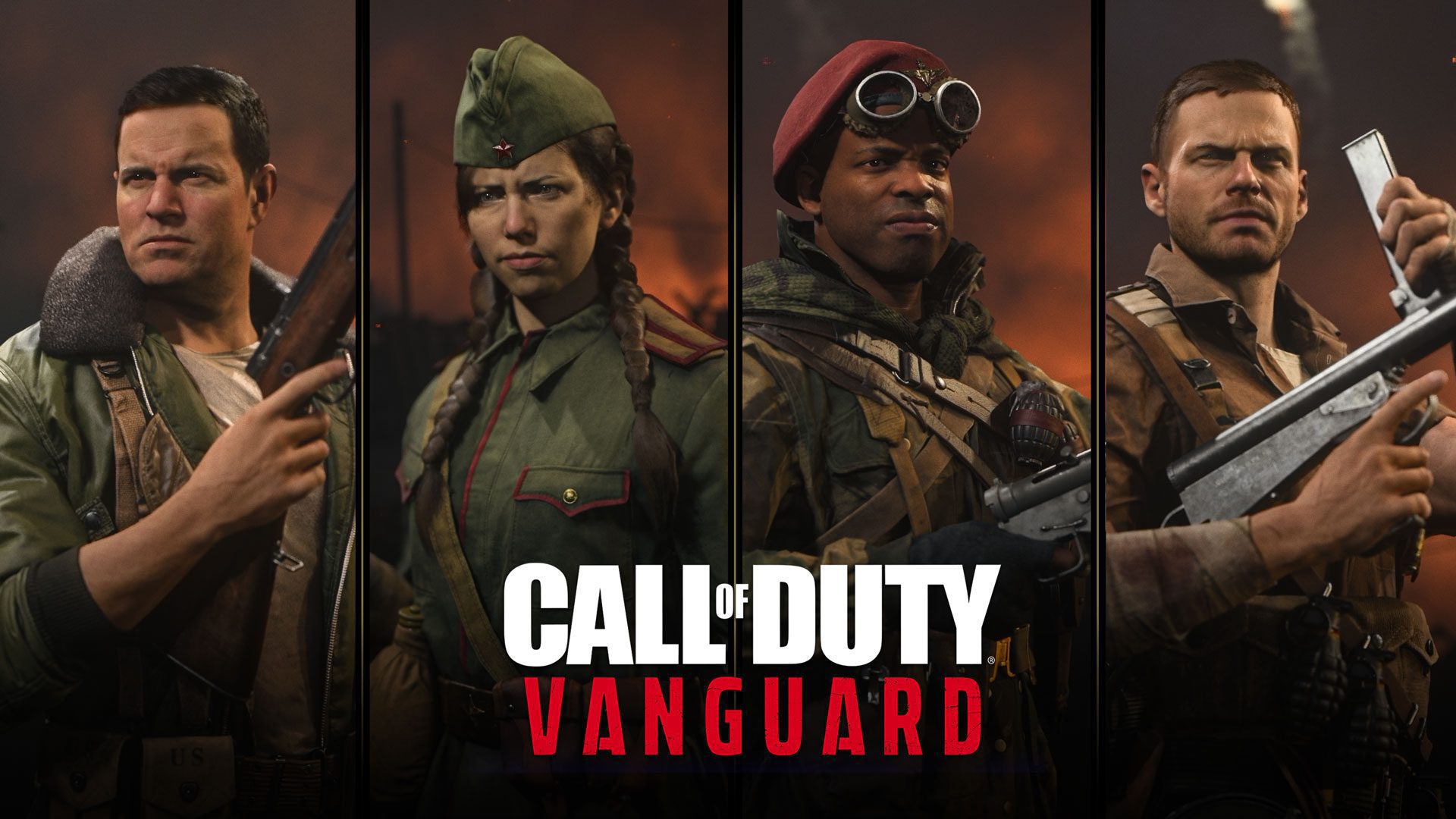 Sledgehammer Games has revealed details about four of the operators in CoD: Vanguard.

There’s not long to go before the game launches in November, and new videos have been released which show the new operators in detail. The characters include Arthur Kingsley and Polina Petrova, who will be a big part of the game’s campaign, and two new operators.

These two new operators are Daniel Take Yatsu and Padmavati Balan, and they’ll be playable in CoD: Vanguard’s multiplayer modes. New videos showed each of these characters in action. You can watch Arthur Kingsley’s intro below.

Arthur Kingsley is Vanguard’s protagonist, but he’ll be available to use in multiplayer too. The campaign also have three other playable characters – Polina Petrova, Wade Jackson and Lucas Riggs. Jackson is an American pilot, while Riggs is an Australian infantryman.

Vanguard is Sledgehammer’s newest CoD since WWII in 2017. It’ll be returning to that time period for another go at the second world war, but Treyarch is handling the game’s Zombies mode. We can probably expect more details on those last two characters soon, as the game is set to launch on November 5th.

The game’s publisher, Activision, is still under fire for abuse, discrimination and retaliation against female employees. Activision has denied allegations, but ex-employees have backed up a lawsuit from the California Department of Fair Employment and Housing. It’s unknown how much this has affected development on Vanguard.

Will you be playing Vanguard? Let us know on our social media channels.