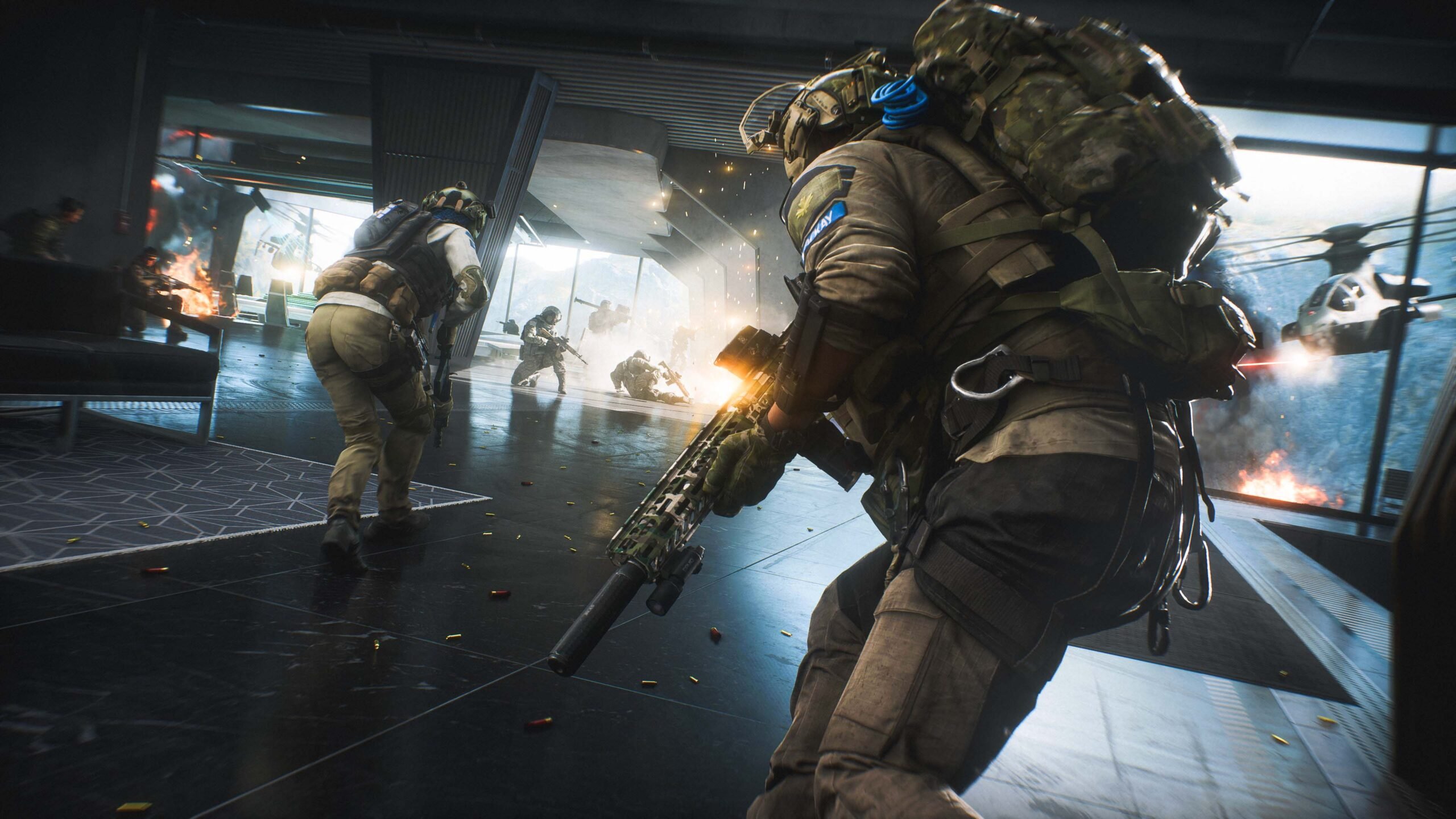 After a rough launch, Battlefield 2042 has managed to gain a decent player base with 3 times more players than Halo Infinite.

The game was criticised heavily for lacking features, having a plethora of technical issues and other problems. But the recent launch of Season 1 has brought players back to the game. It’s not reaching the heights of previous titles, but it is doing better than other big shooters like Halo at the moment.

That’s most likely because Halo Infinite has had a content drought since launch. Season 2 came out a couple months ago, and only released with a couple new maps and modes along with a new battle pass. The game is struggling to keep people on board, which is a disappointment for many who were hoping this Halo game would be the one to bring the franchise back in a big way.

The news is interesting when you consider that Halo Infinite is free, while Battlefield 2042 is a paid experience.

Why the low player counts?

Battlefield 2042 and Halo Infinite have both suffered from low player counts, but 2042 seems to have gained the edge for the time being. This could change when Halo Infinite gets more content, but for now Battlefield simply looks more promising, which is surprising considering the poor state the game was in at launch.

Halo Infinite, on the other hand, had a solid launch. But it quickly lost players as they realised how infrequent meaningful updates would be. 343 Industries have seen fit to release the same event up to 6 times each season, which does little to bring players back.

Perhaps Halo will gain players when the co-op campaign or Forge mode comes out. Until then, it’s safe to say Infinite won’t be making any big improvements on the player count front.