This is the second TV commercial trailer that has been released so far. Batman: Arkham Origins will launch on October 25th for PS3, Xbox 360, Wii U and PC. Check out Warner Bros newly released trailer to see the epic hero battling it out with foes.

Tell us what you think of the trailer below. 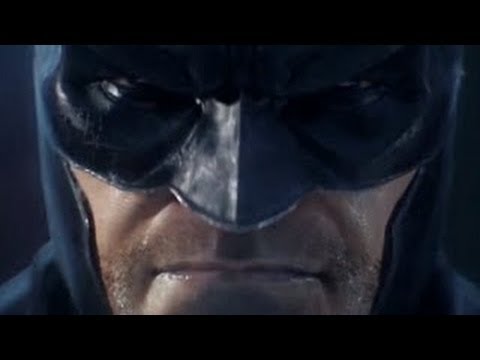