Batman: Arkham Knight has recently been announced, in development by Rocksteady Studios, and is believed to have a launch date of October 17 2014 in Europe.

It was first officially revealed on the cover of last month’s GameInformer in April. This game is going to be the last in the Arkham series, and the setting will take place a year after Arkham City occurred.

This time, Batman will have to fight a whole variety of evil villains such as Scarecrow, Penguin, Two–Face, and Harley Quinn. We have also been informed that the Gotham world will be bigger, where the players can actually drive around on the streets.

Check out the trailer: 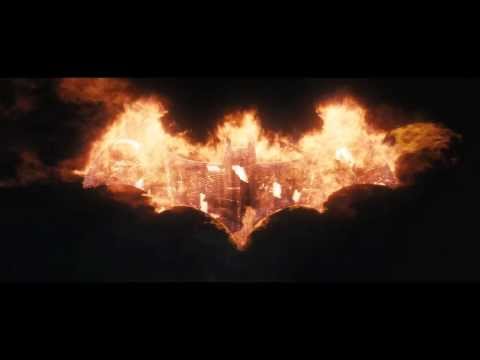 This game should launch for the PS4, Xbox One, and PC sometime at the end of this year.

Are you looking forward to this game? Comment below.