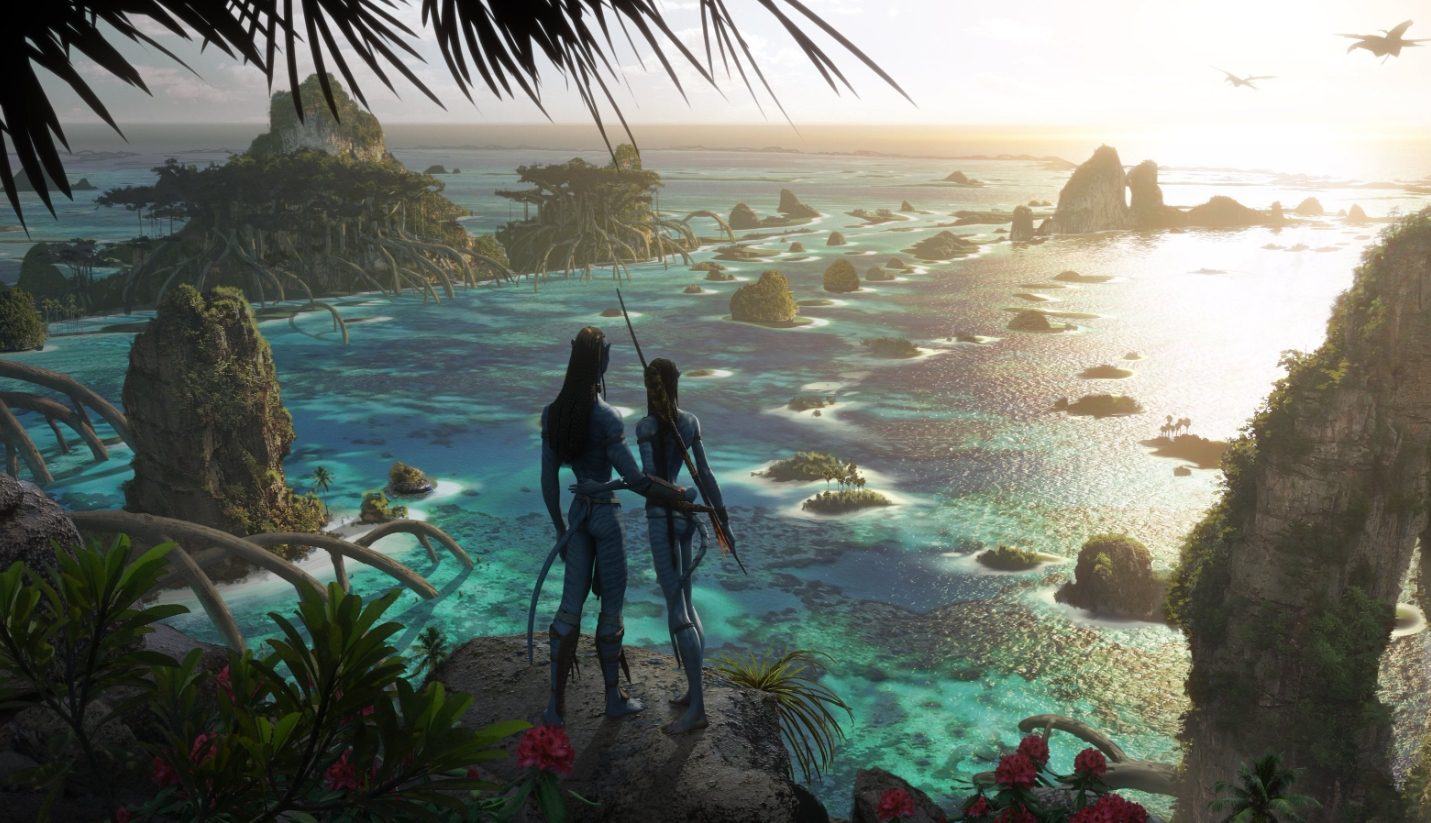 Avatar 2 has officially been given a title and release date, but much to our disappointment, we still don’t have a trailer yet.

The hugely-anticipated sequel to James Cameron’s Avatar will officially be titled ‘Avatar: The Way of Water’. It will release on December 14th pretty much everywhere, though North America will have to wait an extra couple days.

The news was revealed at CinemaCon, where viewers were treated to new footage of the film. We also got a plot synopsis. The movie will follow original protagonist Jake Sully as he lives on Pandora. But when a familiar threat arrives on the planet again, Jake must protect his new home alongside the Na’vi race.

According to Cameron, there are plans to create a connected saga between all four upcoming Avatar movies. Cast members were also revealed – they include Sigourney Weaver, Kate Winslet, Michelle Yeoh, Stephen Lang, Giovanni Ribisi, Oona Chaplin and Jermaine Clement.

A trailer for Avatar: The Way of Water is expected to be shown soon. It will be revealed during screenings of Doctor Strange in the Multiverse of Madness, which releases on May 4th.

It’s an exciting time for Avatar fans, and it looks like their patience is finally paying off in a big way. What are your thoughts on the Avatar 2 title and release date? Let us know across our social channels.