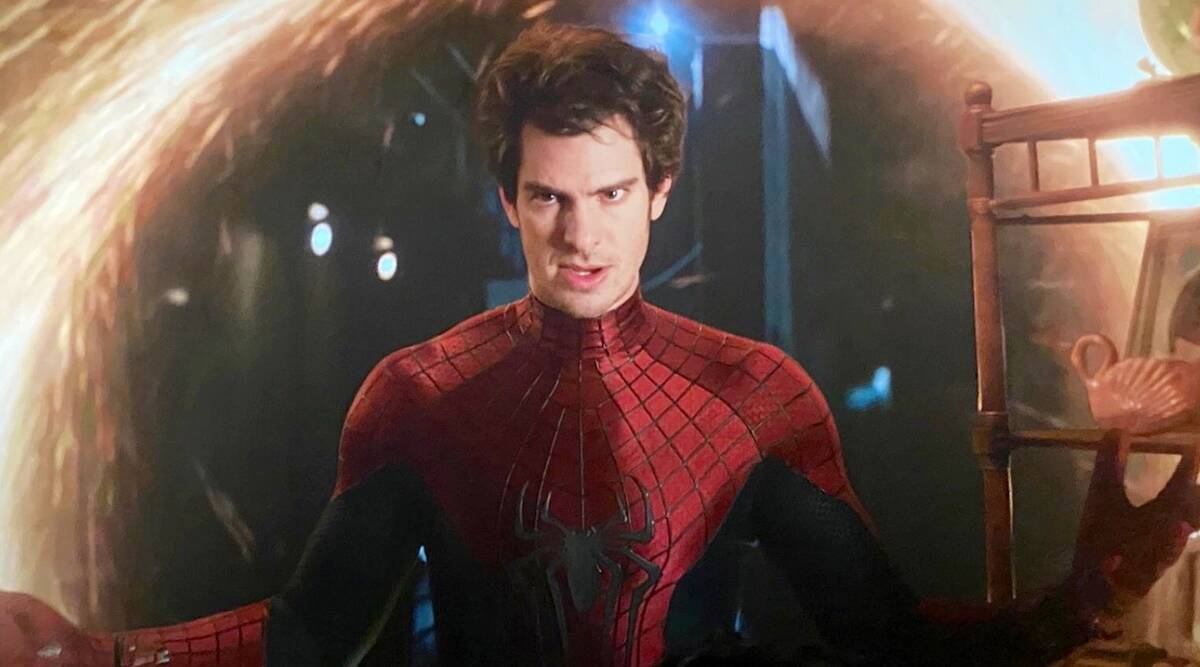 Andrew Garfield is reportedly taking a break from acting after Under the Banner of Heaven to “just be a bit ordinary for a while”.

The actor is apparently ready for a break after numerous big performances in major films. In the past year or so, the actor has appeared in Spider-Man: No Way Home, The Eyes of Tammy Faye and Tick, Tick…Boom!

His next project is FX’s Under the Banner of Heaven, an adaptation of true-crime books by Jon Krakauer. But after that, he will be taking a break from acting.

Why Is Andrew Garfield Taking A Break From Acting?

“I’m going to rest for a little bit” said Garfield. “I need to recalibrate and reconsider what I want to do next and who I want to be and just be a bit of a person for awhile. Because as you know, that is a washing machine, that awards season.” Garfield is referring to his second Oscar nomination recently, which he earned for Tick, Tick…Boom!

Now, he says “I need to just be a bit ordinary for a while.” Fans of the actor may be disappointed to hear that he won’t be acting anymore. However, he certainly hasn’t ruled out returning at some point, and he didn’t say how long he would be taking a break for.

What do you think about Andrew Garfield taking a break from acting? Let us know across our social channels.