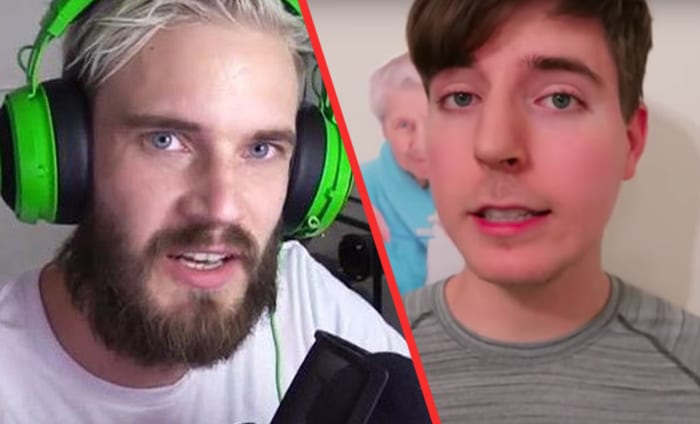 Mr Beast has blown up on YouTube over the past year and he is showing no signs of slowing down. Most of his videos show him giving away large amount of money or very expensive items to friends or other online personalities. His latest video has caught the attention of many other creators including the … Read more 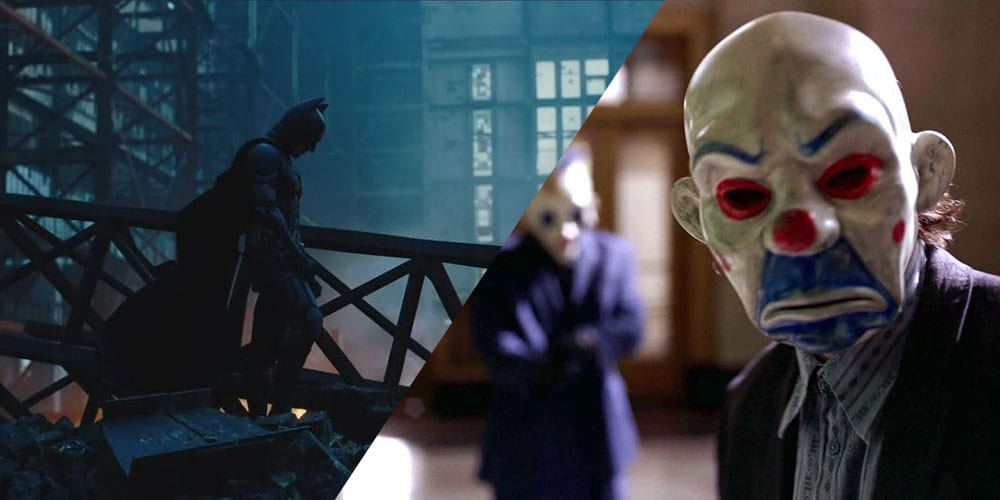 It turns out that Christopher Nolan’s The Dark Knight has been hiding a ‘dark’ secret in its supersized runtime. According to one of the movie’s actors, The Dark Knight‘s lethal pencil scene was just as dangerous as it looked and could’ve killed him. Swooping into cinemas after the acclaimed Batman Begins, Nolan brought back Christian Bale as Gotham City’s … Read more 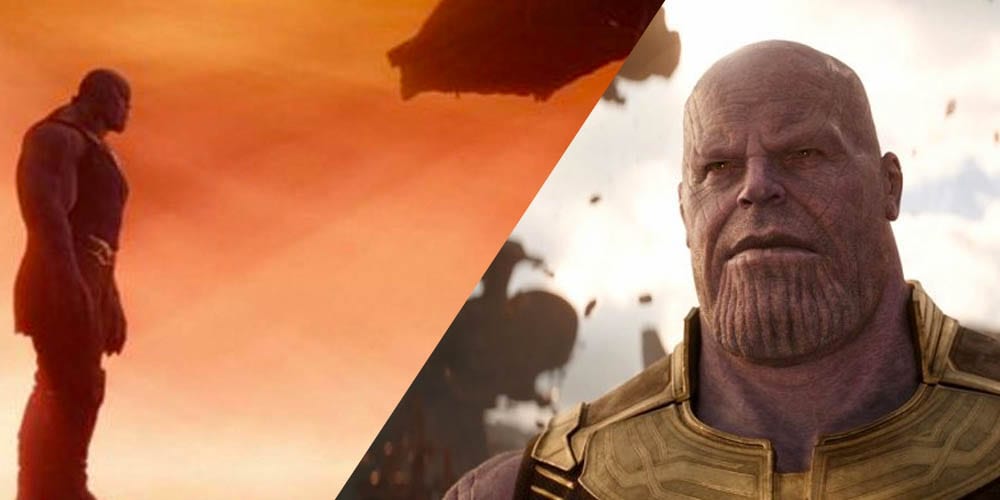 It’s that time of the day again, the hour where we delve once more into countless Avengers theories in search of what may be in store for Endgame. By now I think we can all agree that there’s going to be some kind of time travel sequence and at least one of our heroes are … Read more

The number of hours watched on Twitch.tv has gone up across the board over 2017 after the massive success of everyones favourite game Fortnite, took over the site. Surprisingly only 3 of the top 10 channels are Fortnite related – a win in some peoples books. There is also no prize for guesses as to … Read more 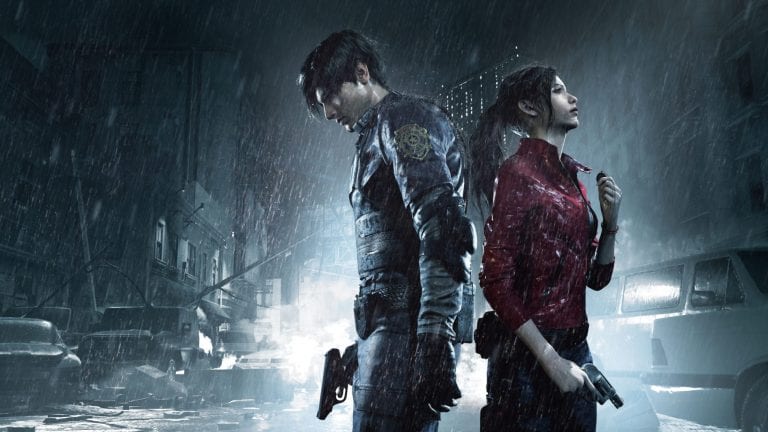 Resident Evil 2 will very shortly be getting a “1-Shot” demo later this week. This demo will be PlayStation 4, Xbox One and Steam. Everyone is happy! This demo will give players one chance and 30 minutes to try out the remake of the 1998 horror game. That is right, one chance. I think Eminem … Read more 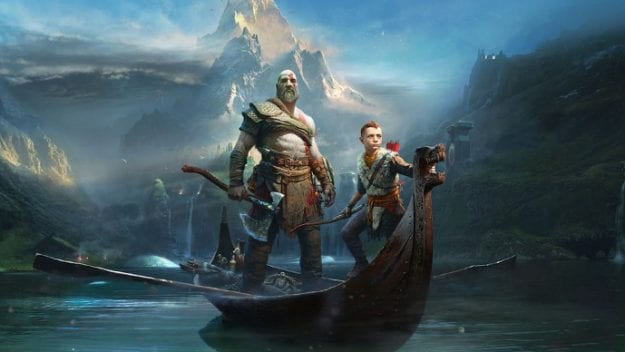 God of War was one of the smash hits last year, as well as selling over 5 million in the first month that it was released, God of War also managed to win the Game of the Year. Many many more copies of the game have been sold as well, reaching over 9 million by … Read more 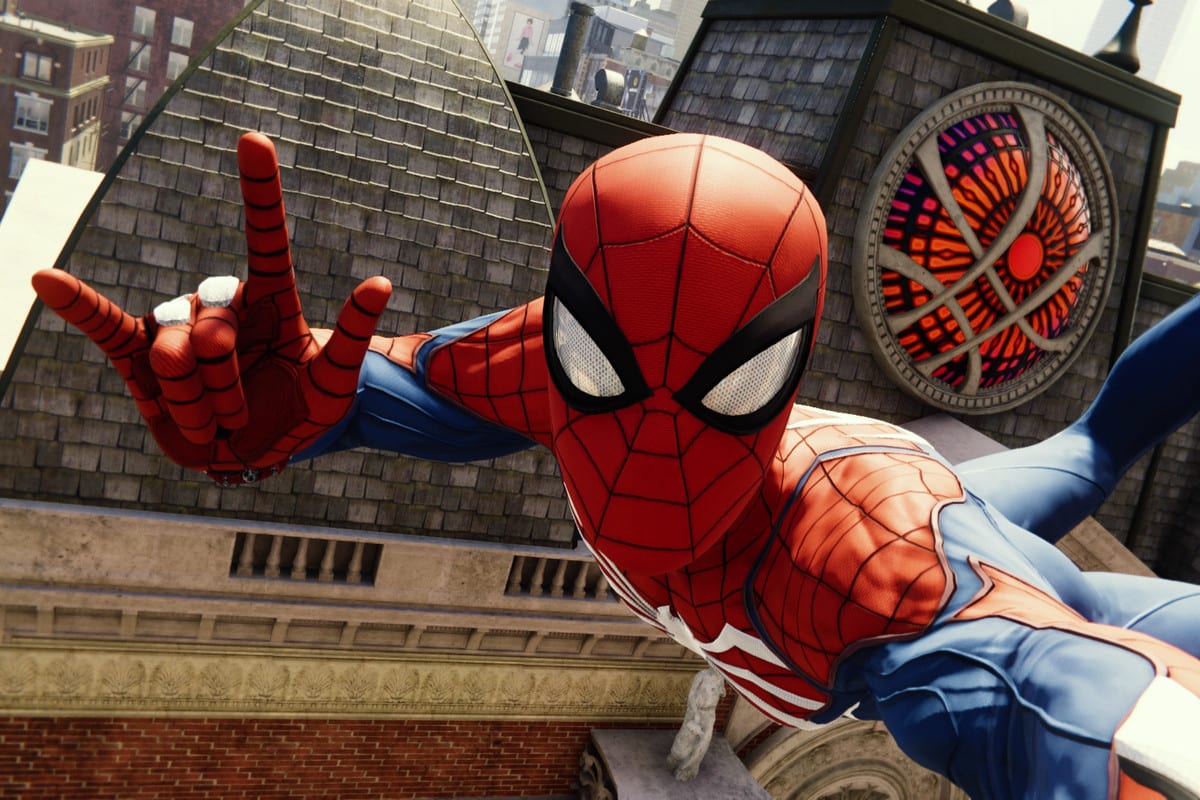