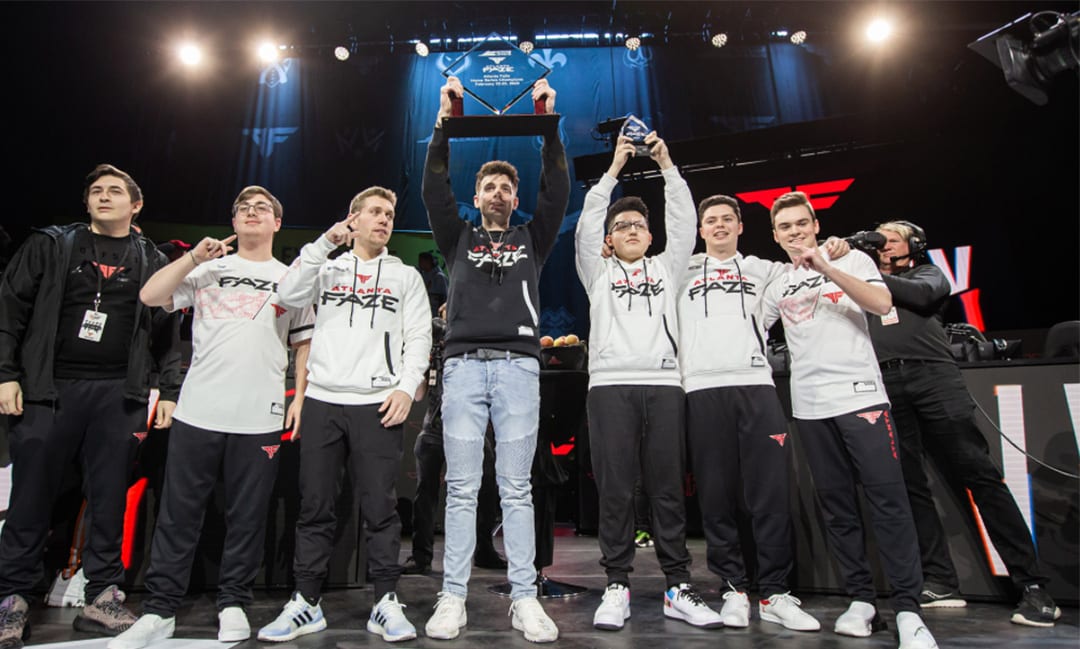 Call of Duty League recently headed to Atlanta for the next instalment of the tournament, but home team Atlanta FaZe disappointed viewers worldwide with the lack of drama… not even another team could come close to defeating them!

It’s no surprise that we, a British brand, back the London Royal Ravens. But what is a surprise is that Atlanta FaZe actually brought the heat this weekend and defended their home turf, instead of a repeat of their weaker performances that we’ve seen of late (I’m talking about FaZe Censor’s dire performance in the Hype Battle in London). They managed to secure an awesome four straight wins! Sure, it got tight in the battle against Minnesota, but it’s looking like Atlanta are the ones to beat in the League.

The latest CDL Home Series event was hosted by Atlanta FaZe at the Gateway Center Arena in, of course, Atlanta on February 22-23 2020. The team didn’t put on too flashy a show but hometown rappers Lil Yachty and Offset certainly mirrored the weekend’s style with their top performances. It was pretty cool too that FaZe donated $50k to the American Cancer Society ahead of the weekend, presented by Offset as part of the pre-weekend charity event.

What a clean sweep! The final Domination match was close though as FaZe took the win overall with only 20 seconds left on the clock, leaving Florida nothing left to do but watch the win slip through their fingers.

About Call of Duty League 2020

Want to know more about Call of Duty League 2020? We’ve explained it all for you here.

You can catch the next tournament weekend of CDL in LA on March 7-8 2020 on YouTube.

Audiences To Return For Upcoming Call Of Duty League Tournament