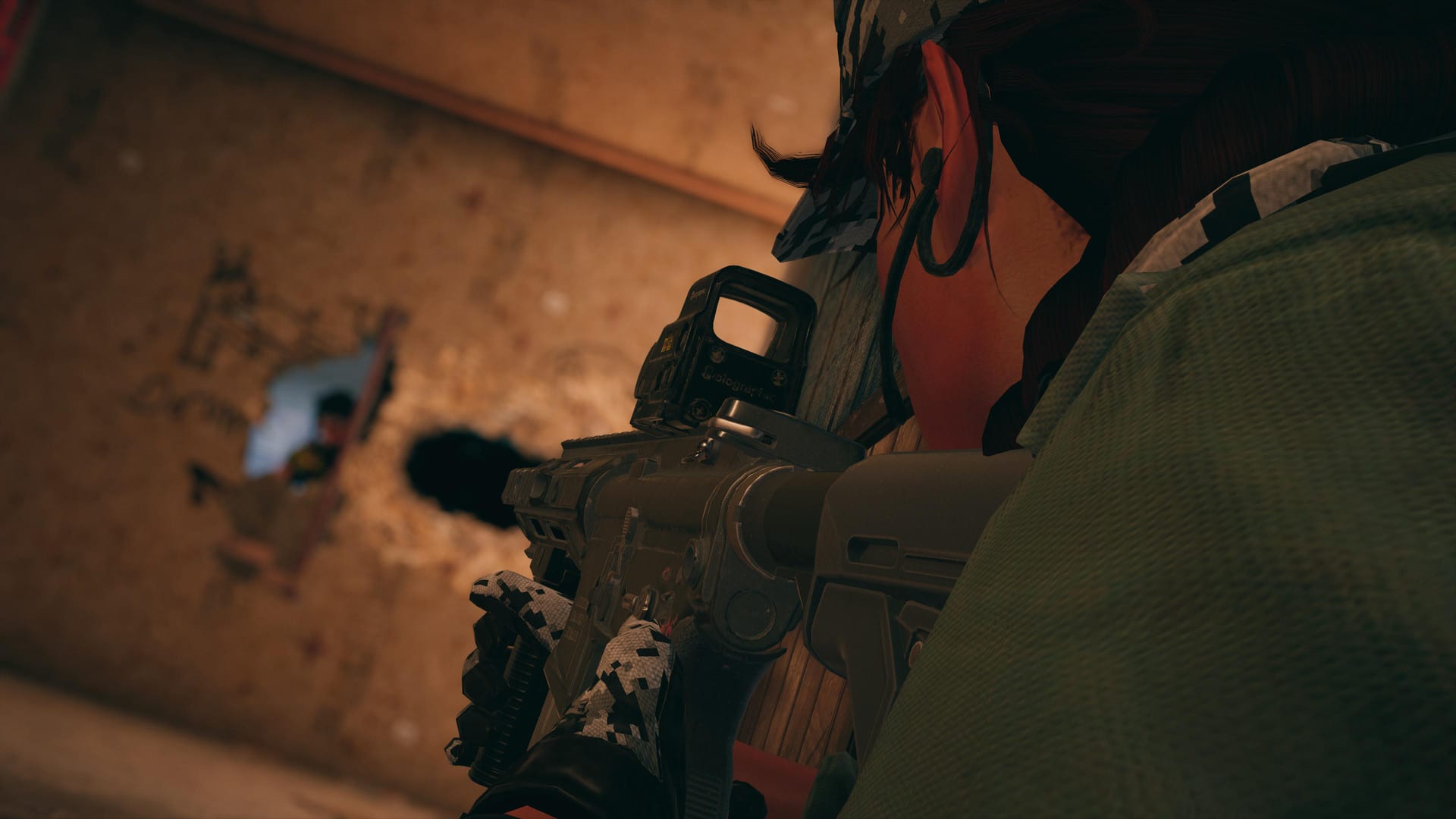 Tom Clancy’s Rainbow Six Siege has just had its biggest day ever on Steam, reaching the lofty heights of player numbers that most games can only dream of. On February 22, Siege hit an all-time peak player count of 178,419 concurrent players, according to Steam stats website Steam Charts.

The huge player peak has just managed to snag the top spot for concurrent players, with Siege’s previously biggest number coming in March 2018 during Operation Chimera. At the time, the game’s limited time mode, Outbreak, saw a mammoth 176,208 players log in to play.

It comes at a pretty unusual time, as Year 4 is winding down in preparation for the next wave of content, Year 5, which is dropping next month. Hopefully it spells nothing but good news for the future of Siege!

Speaking of Siege, the game has recently seen a number of patches and updates to provide the best experiences for its many players. One of the biggest fixes is definitely going to come as a relief to lots of Siege fans, as Lesion has been nerfed.

Over on Steam, the Siege team explains some of the changes that have happened to Lesion, explaining: “Lesion has been performing very well for quite a few seasons now. As you all know, he combines solid gunplay, visual and audio intel gathering on top of the damage dealt by his Gu Mines.

“By removing the initial damage tick from his traps, we want to achieve two things. We are addressing the frustration stemming from dying due to an invisible device and offering attackers a window of opportunity to remove the shard. Lesion will still be able to slow down the enemy, and to gather audio intel.

“Players in DBNO state will continue to trigger Gu Mines, but won’t suffer from their effect. We are preventing frustrating combos such as Welcome Mats and Gu Mines to leave teams without a possibility to help downed Operators. As for visual information gathering, we have removed the possibility to see Gu Mines icons beyond 8 meters and through obstacles altogether. It means that only traps within direct line of sight will have their icons displayed. This change aims at reducing the amount of information granted to defenders by Lesion.”

Check out all the most-recent changes made to Rainbow Six Siege over on the game’s Steam page.