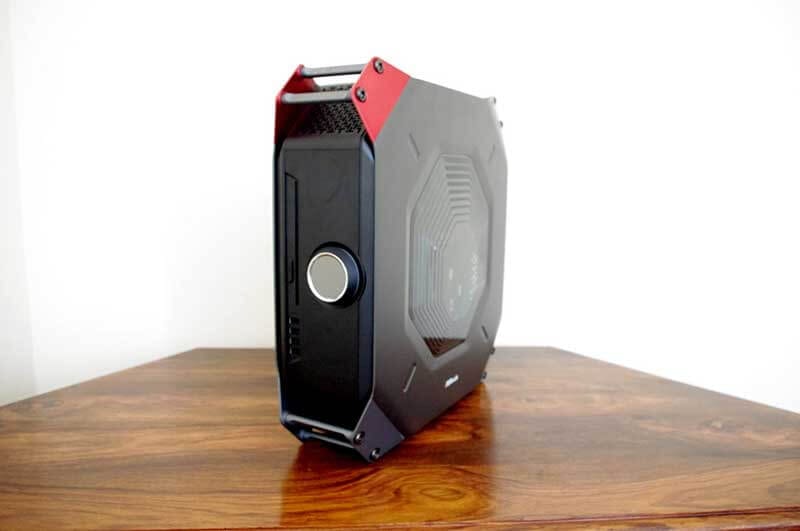 (Featured image for representative purposes only)

In what may be one of the most exciting and unexpected moves in recent history, legendary gaming company Atari has returned from the dead to announce a new console.

After the company nearly went under in 2013 (they filed for bankruptcy protection), Fred Chesnais, current CEO, bought the company and vowed to bring it back to the top of the gaming world. It’s been a rough road, but the company is profitable again thanks to a few huge successes in the mobile gaming market. Now that the company is sitting in a good spot, the Atari team has started to develop a new console to help propel the gaming legend back to the forefront of the tech scene.

CEO Fred Chesnais has kept the project pretty hush, but we do know a few things about their newest console. For the company’s foray back into the console gaming world, they’ve decided to start with a retro console similar to Nintendo’s NES Classic Edition. The console is supposedly going to be based off PC technology, and there are rumors that it will be called the Ataribox. More details about the Ataribox, including specs, design, and included games will be announced by Atari at a later date.