The Game Director of Assassin’s Creed 4: Black Flag Ashraf Ismail shows us how to be a pirate by providing a commentated gameplay of the upcoming game.

The user will play as the character Edward Kenway where he will explore the depths of the ocean, read maps, find treasures, and do all things pirate. Watch the video below to get some more insight of the game.

Assassin’s Creed 4: Black Flag will be available on PS3, Wii U, and Xbox 360 at the end of October and early November for PC. PS4 and Xbox One copies will come soon after. 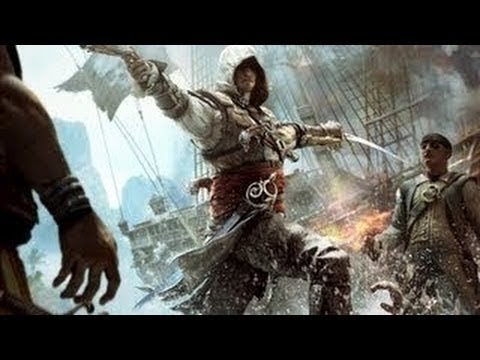