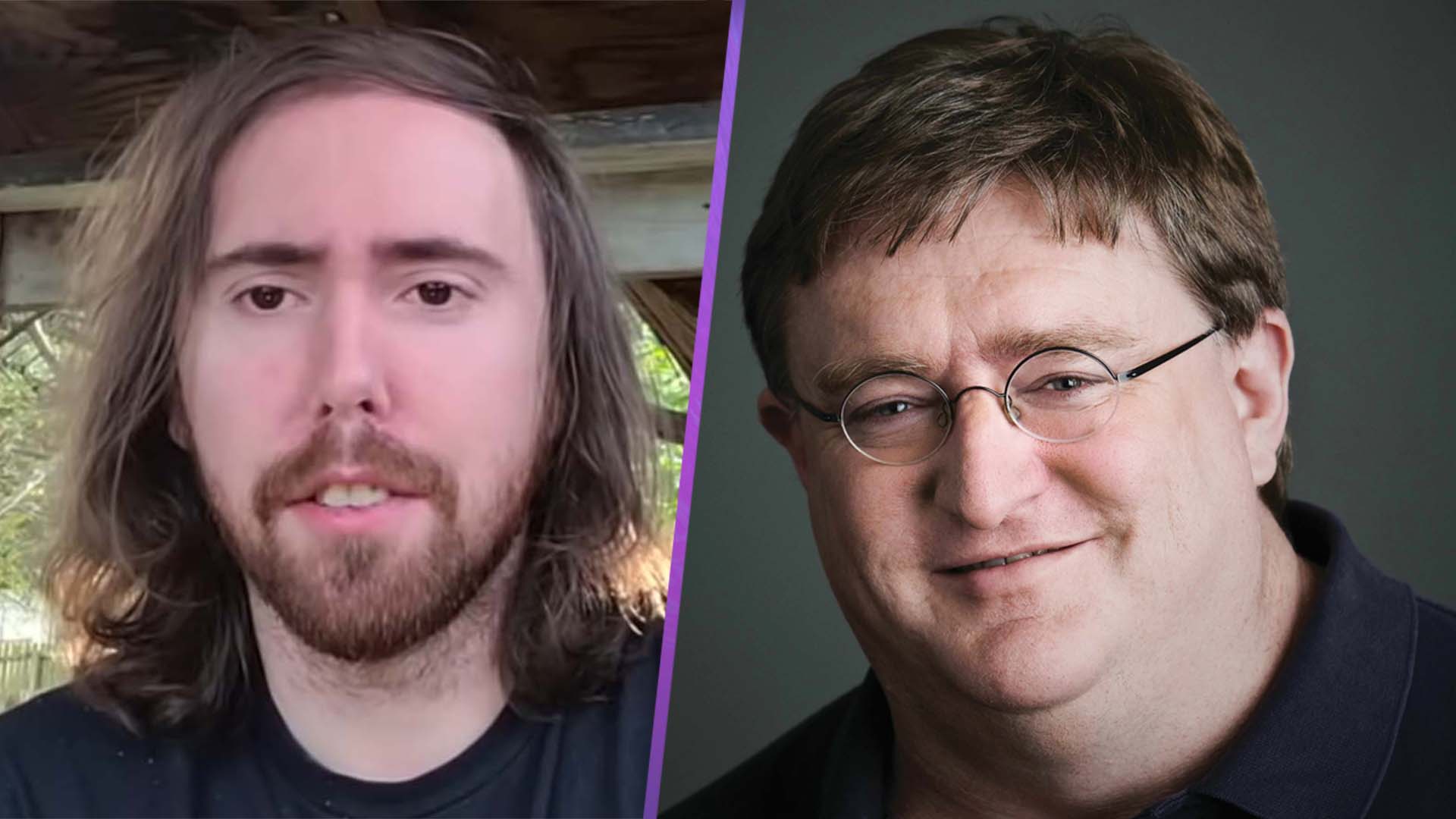 Asmongold’s opposition to NFTs has been known for a while. He’s called them “stupider than astrology” and thinks people shouldn’t waste their money on them.

Amid a wave of publishers embracing NFTs, Gabe Newell, head of Valve, recently stated that NFTs are totally banned on Steam.

Newell stated, “The things that were being done were super sketchy. And there was some illegal shit that was going on behind the scenes, and you’re just like, yeah, this is bad. Blockchains as a technology are a great technology, that the ways in which has been utilised are currently are all pretty sketchy. And you sort of want to stay away from that.”

Asmongold and Gabe Newell on NFTs

In response, Asmongold said, “Thank you, Gabe. This is exactly what we needed to f**king have. It’s actually just that simple. He’s not banning them because he doesn’t believe in them, or because he hates crypto entirely, it’s just that whenever 99% of the NFT promotions are f**king scams then maybe we shouldn’t do them.”

He believes there are dangers associated with investing in NFTs/cryptocurrency, and that people should wake up in regards to realising how harmful they can be.

However, not all gaming companies share Valve’s opinion on NFTs. Examples of companies embracing the technology are Ubisoft and Square Enix, among others. Even Team17, known for the Worms series and publishers of many other titles, tried to make their own NFTs before public backlash put a stop to it.

What do you think of Asmongold and Gabe Newell on NFTs? Let us know on social media.