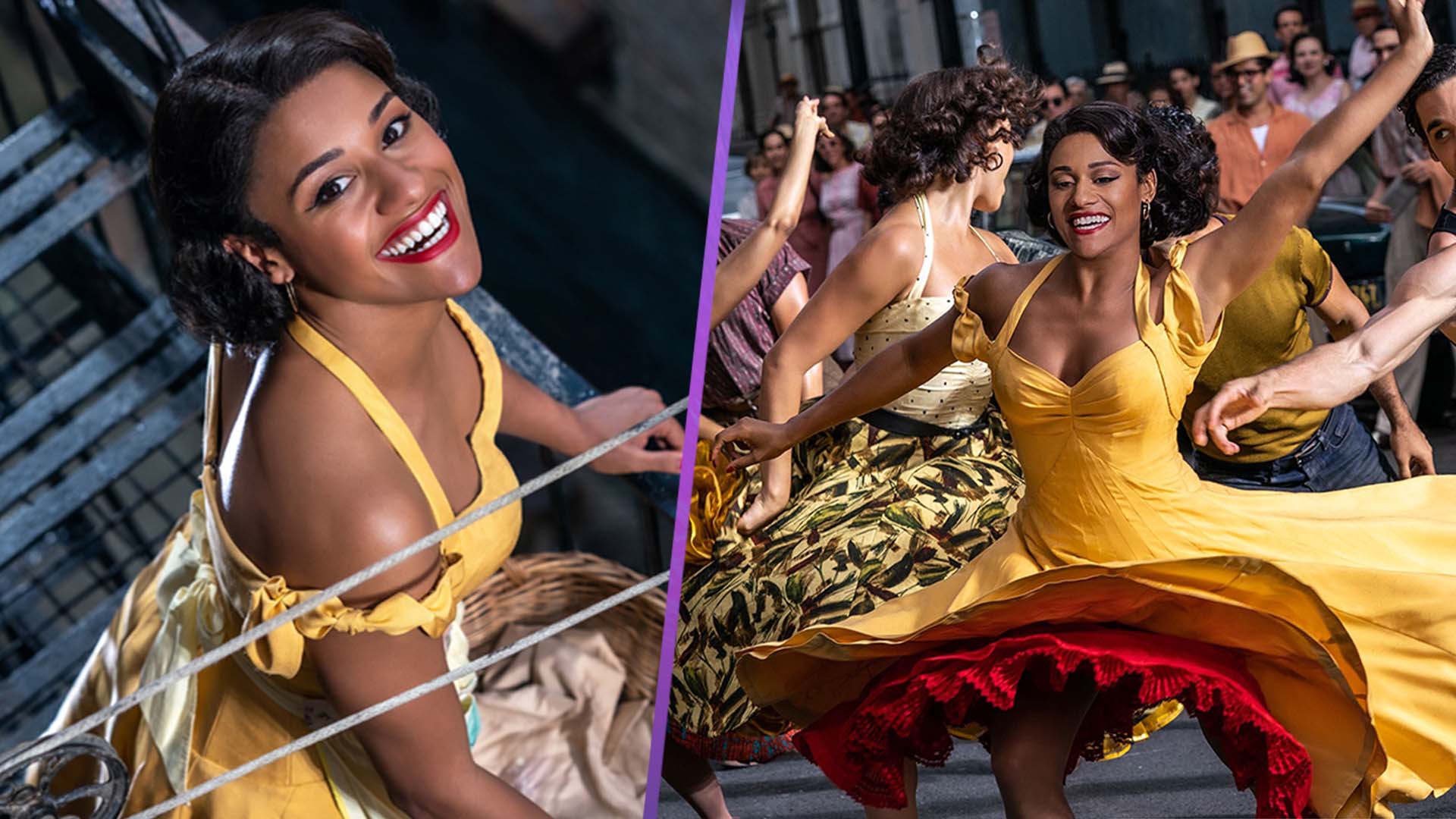 Breakout star Ariana DeBose has made history for her performance in West Side Story, becoming the first openly LGBTQ+ and Latina woman to win an individual award at the SAG 2022 Awards.

DeBose received the award for supporting actress for her performance as Anita in West Side Story, directed by Steven Spielberg. She also received an Oscar nomination for the same role, becoming the first queer woman of colour to be nominated for such an award.

She beat out fellow actors Caitríona Balfe, Kirsten Dunst, Ruth Negga and Cate Blanchett for the award. It makes her the first openly queer woman to win the award at the SAG.

“We here! And we queer,” DeBose exclaimed at the SAG Awards red carpet. “It is exciting, and I’m very proud of these moments because I think they’re indicative of the fact that they will not be the last.”

DeBose, as well as Kristen Stewart, are the first openly queer actors to be nominated for an Oscar since Ian McKellen. That was all the way back in 2002 for his iconic role in The Lord of the Rings: The Fellowship of the Ring. McKellen won the same award DeBose has just won, making him the only other openly LGBTQ+ person to do so. However, he did not win an Oscar for the role.

What do you think about Ariana Debose making LGBTQ+ history at the SAG 2022 awards? Let us know your thoughts on the awards on our social media channels!Shop with GameByte!