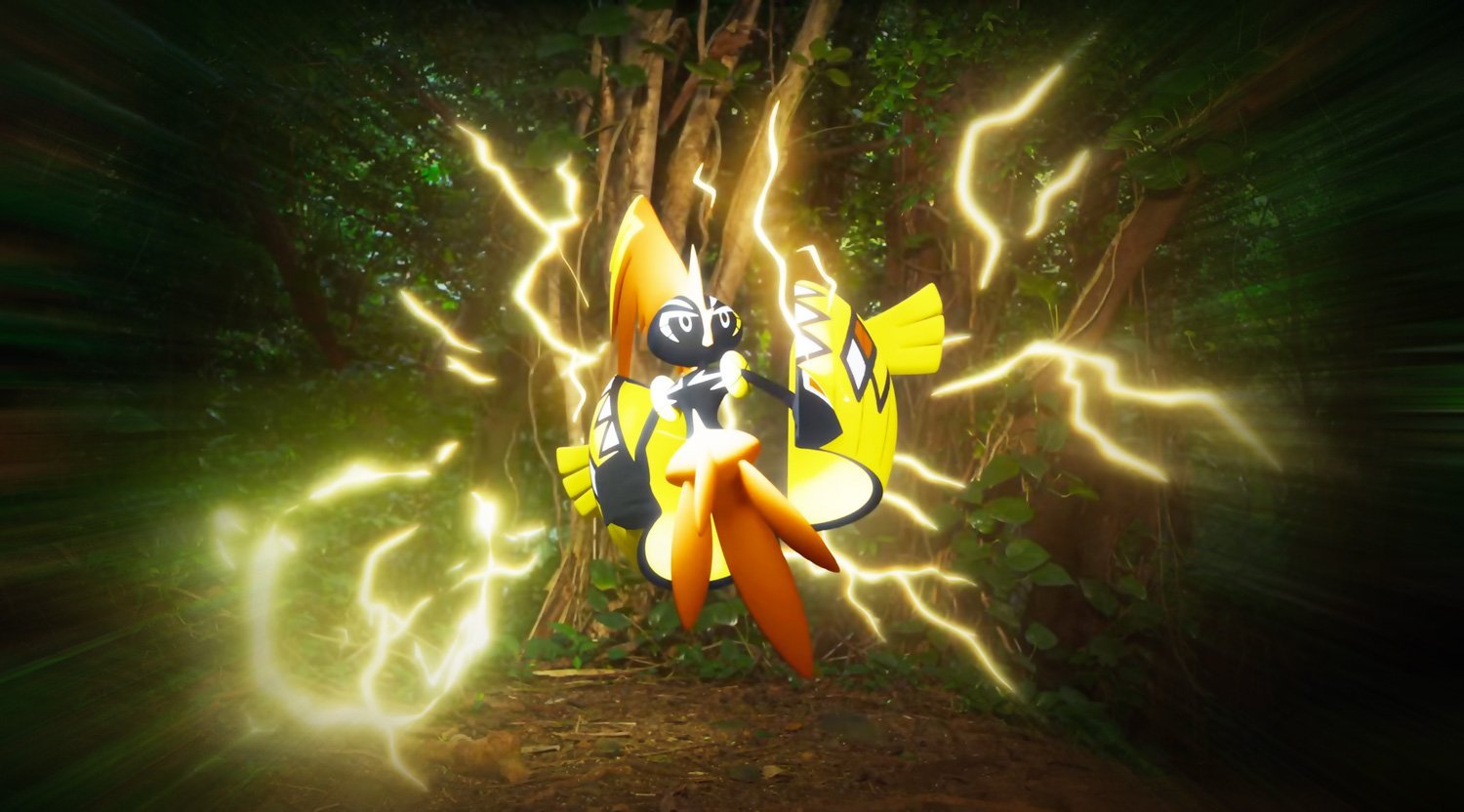 Here’s everything you need to know about Tapu Koko Pokemon GO. Get the headstart you need in the Season of Alola event.

With its first appearance in Nintendo 3DS games Pokémon Sun and Moon in November 2016, the first Tapu Koko Pokémon GO appearance is upon us all. This legendary Fairy and Electric-type is dropping as a tier 5 raid boss in Pokémon GO’s ‘Season of Alola’.

Having Mega Evolved Pokémon with ground-type moves is always going to be a bonus. Poison is also going to be super effective against Tapu Koko’s fairy typing. Here are some viable choices:

Tapu Koko will have a couple of different moveset combinations that will be Electric, Fair, and Flying-type. Here are the moves users can expect below:

All in all, there’s nothing to worry about with Pokémon sporting ground-type moves or ground-type Pokémon for that matter. Tapu Koko will mostly hit with Electric and Fairy moves, but the Dazzling Gleam and Quick Attack combo may come up. A Pokémon such as Roserade will come in useful due to them taking reduced damage from Fairy moves.