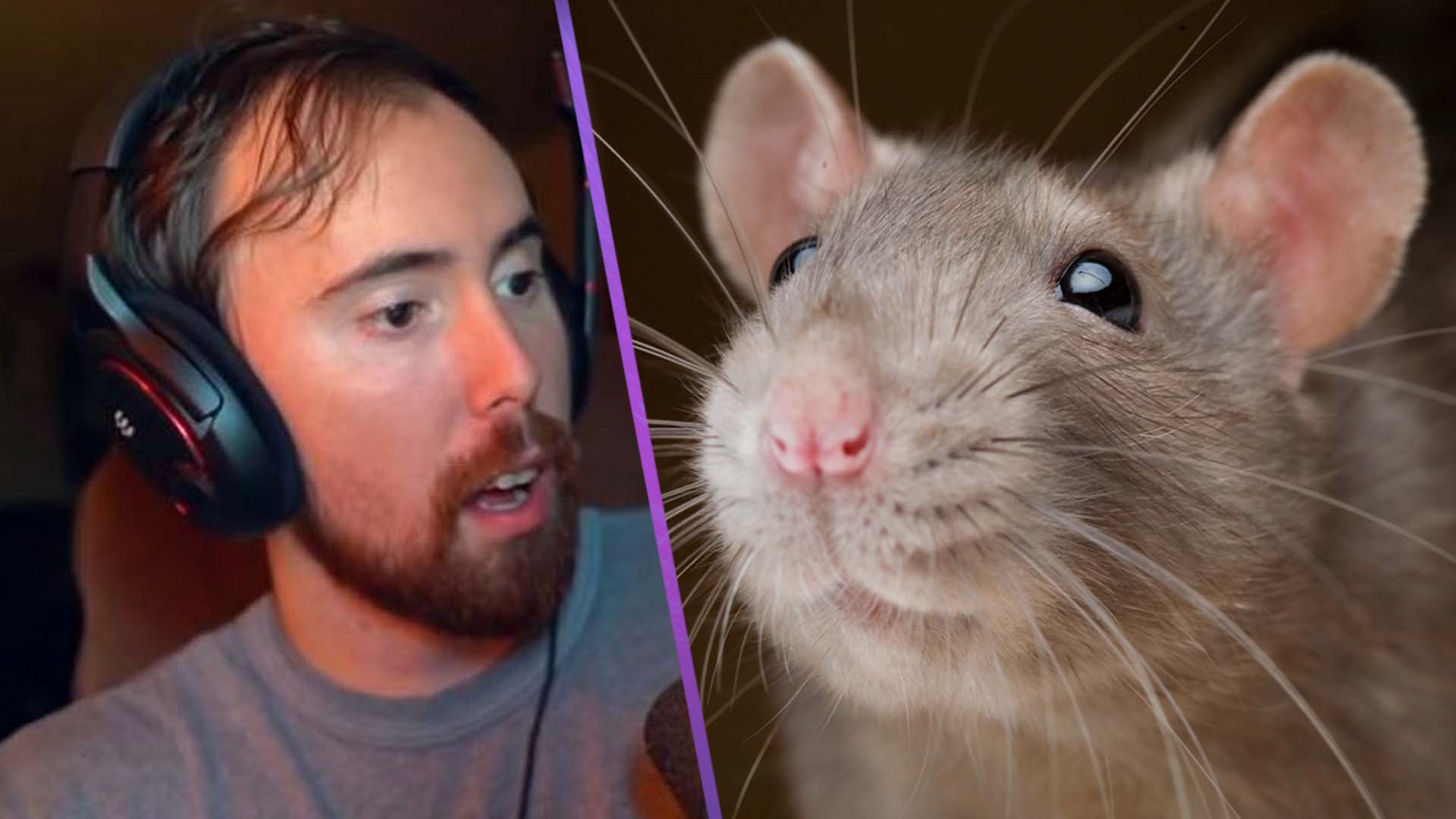 Asmongold has revealed on stream about an utterly wild method he once used to try and wake himself up with a dead rat.

In a livestream, Asmongold spoke about how he didn’t used to own an alarm clock, and thus he decided, in all of his wisdom, to use a dead rat as his method of keeping himself awake. Read the quote in which he revealed this below:

As far as ingenious methods of waking yourself up go this is certainly the most unique one. It’s also the most disgusting thing I’ve ever heard or will likely ever hear in your entire life. Still, you can’t deny how effective it is. I do wonder if he’s fully telling the truth or if he’s perhaps embellishing the truth since it’ll give him headlines like this.

What do you think of Asmongold’s wild method of waking himself up? Does it disturb you as much as it disturbs me? Will it keep you awake with dread at night too? Let us know across our social channels.