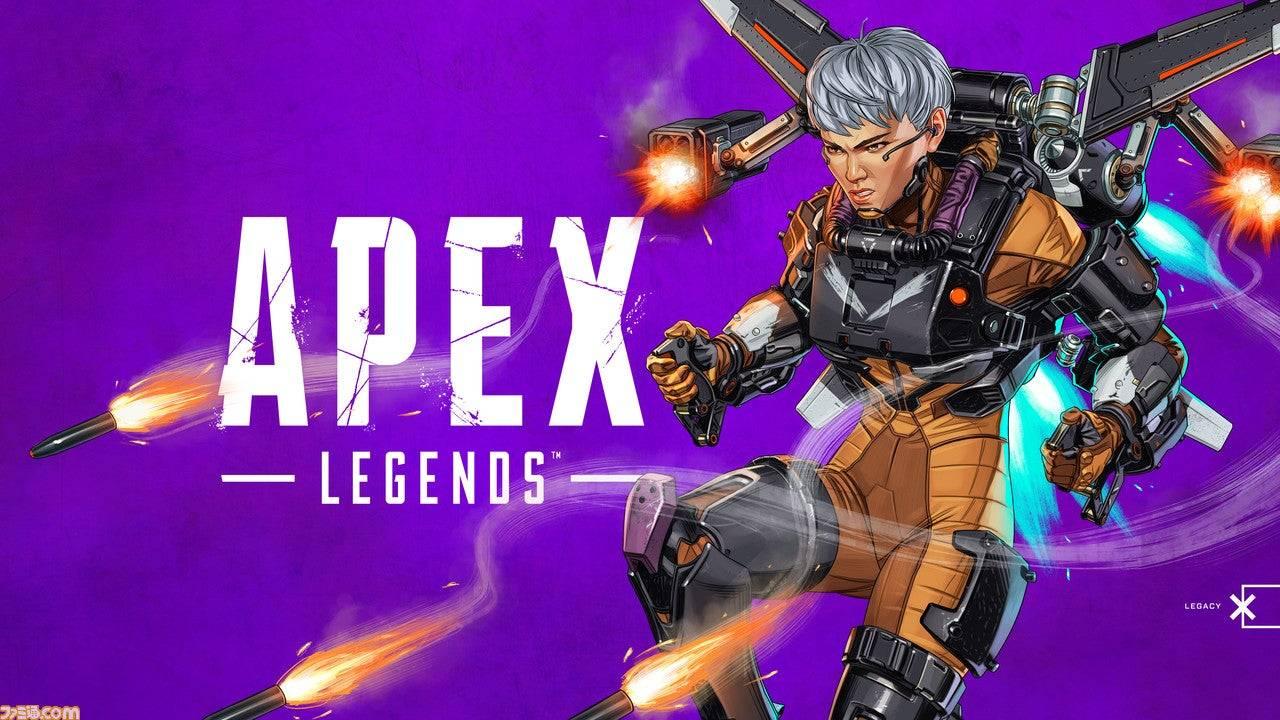 Apex Legends’ latest hero has been unveiled in a new story cinematic, and goes by the name of Valkyrie.

While we don’t yet have any gameplay of the new Legend, we do know quite a bit about her backstory. That’s thanks to the ‘Stories from the Outlands’ trailer which indicates that Valkyrie has some distinct ties back to the story of Titanfall 2.

We reported a few weeks ago that Titans may finally be on their way to Apex Legends, and it looks like that time might just be upon us. Valkyrie drops into the arena when Season 9 does on May 4th.

You may not recognise Valkyrie herself, but you might know her father ‘Viper’ was an Apex Predator himself before he was killed by the protagonist in Titanfall 2. He featured in an intense boss fight on top of a moving train, flitting about in his flying Northstar Titan.

The new lore video shows the relationship that Valkyrie had with her father. He left alongside Kuben Blisk, founder of the Apex Games, leaving Valkyrie to find her own way in the world. Valkyrie appears to be searching for revenge when she meets up with Blisk in the video, but it turns out she was just showing off.

Then cues a short montage of her seemingly reconstructing her fathers old Northstar Titan, or at least potentially modifying it. A concept art image on the official Apex Legends website shows Valkyrie hovering with a pair of metal wings with salvo launchers attached to them. If straight up Titans aren’t coming to Apex Legends in Season 9, at least some of their technology will live on.

We don’t yet know exactly what Valkyries abilities will be. Those details will likely come in the weeks leading up to the beginning of Season 9. Also coming this season will be a reworked version of the Olympus map, in which an infection has taken over the city with roots and other natural growths.

The new Bocek Bow will also make an appearance on May 4th. Apparently it will deal disastrous damage at medium ranges though will have a high skill ceiling to utilise properly. Maybe it will utilise different types of arrow, too?

Are you excited to see more of Valkyrie in Apex Legends? Let us know across our social channels.