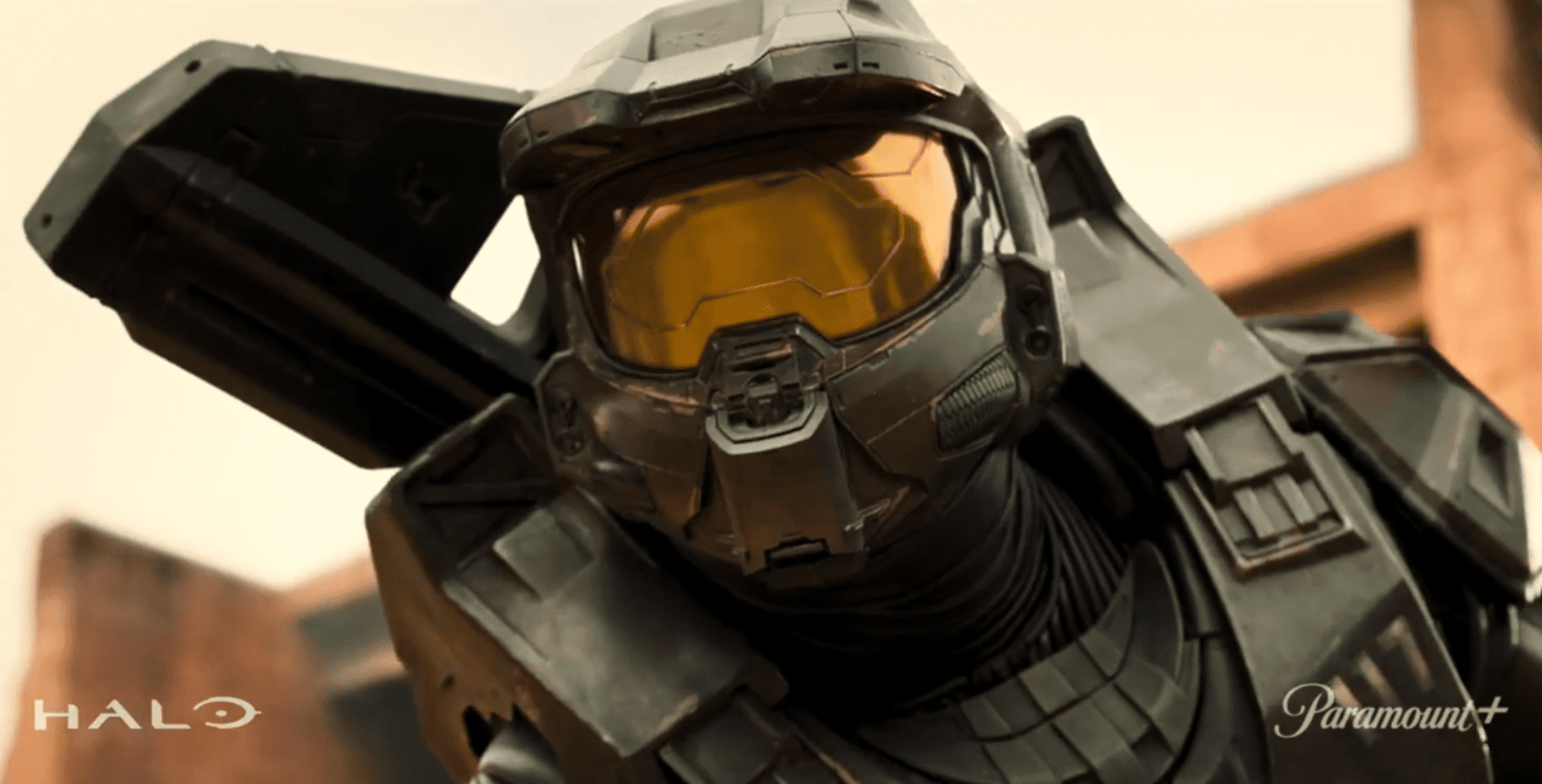 Angry Joe has threatened to take CBS to court over the takedowns of his Halo TV show review videos.

Game reviewer Angry Joe has been trying to upload his review of the new Halo TV show on YouTube. However, he says CBS has issued multiple claims against his videos each time he tried to upload them.

His initial review was claimed by the company, so Angry Joe edited it. Edited versions of the video were still copyright claimed, despite Angry Joe changing the review to conform to their guidelines. He claims his videos are fair use, as they only use small snippets of the show to illustrate his points. Meanwhile, entire clips from the show have made it onto YouTube without being taken down.

Angry Joe is now threatening to sue CBS if they take down his video again. Currently, a review of episode 5 of the show is live on Angry Joe’s channel.

YouTube has had a history of failing to protect channels from unfair copyright claims, so it’s no surprise that another incident has sprung up. Entire channels have been taken down as a result of false copyright claims, as the system is entirely biased towards those making the claims.

Bungie was recently criticised for allegedly taking down videos of Destiny music – but the company said they had nothing to do with it, and they are actively working on fixing the issue. Meanwhile, popular video game music channel GilvaSunner was taken offline by the creator due to copyright issues.

Let us know your thoughts on this issue on our social media.