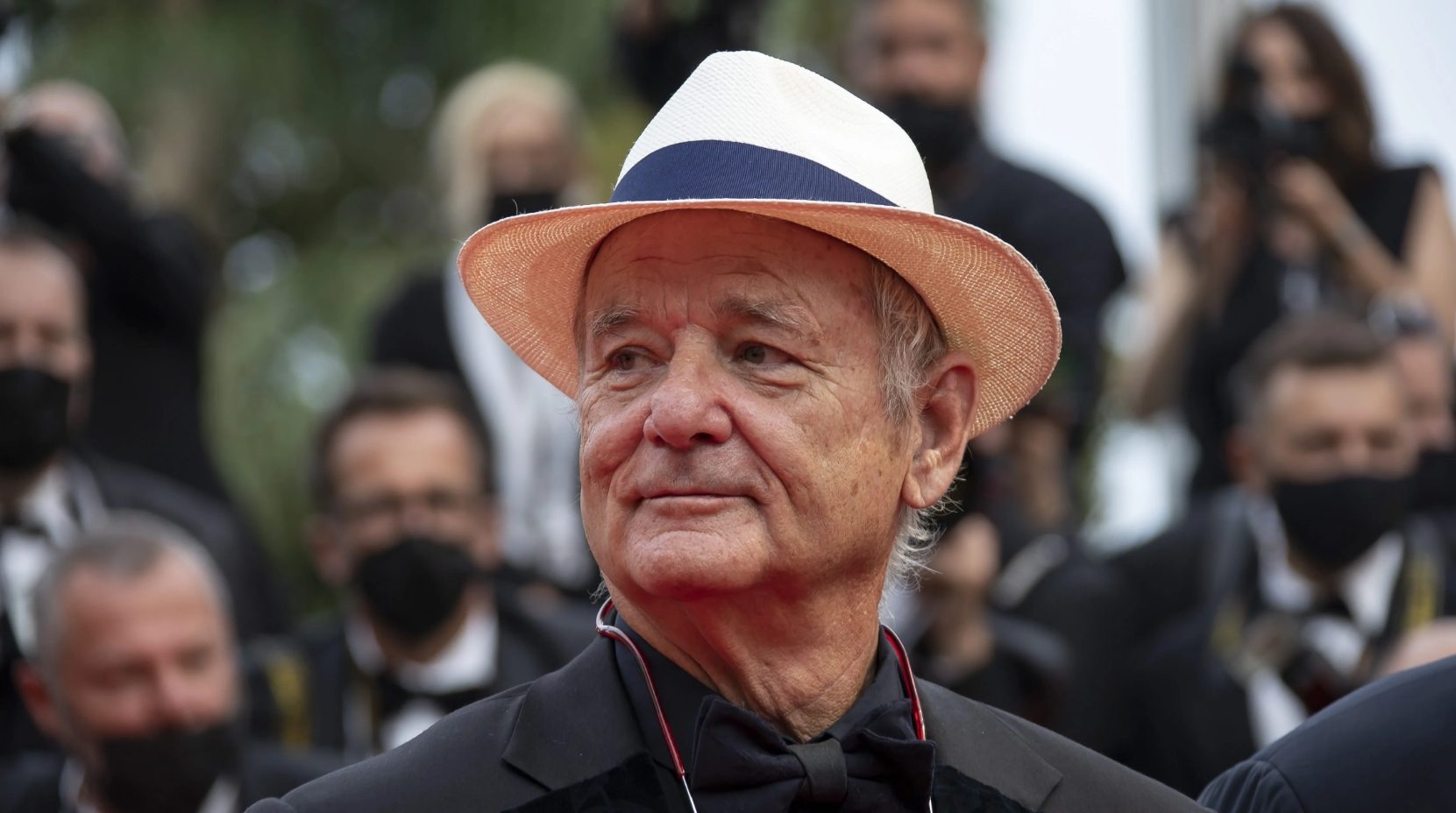 Bill Murray has been accused of inappropriate behaviour on the set of Being Mortal, a new Searchlight Productions film.

News of the production being suspended came out this week, and all filming has been halted. However, nobody knew at the time exactly why the production was being shut down.

Now, it is revealed that a complaint was filed against film star Bill Murray. No specifics about the complaint are detailed, but we do know it was due to some kind of “inappropriate behaviour” reportedly exhibited by Bill Murray.

Searchlight Productions have not commented on the situation. However, the investigation about what occurred is still ongoing. We also don’t know what Murray’s involvement will be.

Other stars attached to the film include Aziz Ansari, Seth Rogen and Keke Palmer. It has been confirmed that Ansari is not involved with whatever occurred on the set, but beyond that details are scarce.

Searchlight sent a letter to the film’s cast and crew, saying “Late last week, we were made aware of a complaint, and we immediately looked into it. After reviewing the circumstances, it has been decided that production cannot continue at this time.”

“We are truly grateful to all of you for everything you’ve put into this project. Our hope is to resume production and are working with Aziz and Youree to figure out that timing. Production will be in touch with you to share details on the wrap, and we will let you know as soon as we have more information to share.”

Let us know your thoughts on this story on social media.