The Amazing Spider-Man 2 video game has a brand new trailer. Activision has released today the Kingpin Trailer. The trailer shows off Spider-Man taking on several of his greatest foes while focusing on the Kingpin storyline.

Beenox’s upcoming video game, The Amazing Spider-Man 2, will be releasing in schedule with the featured film. The game will also be focusing on events that will coincide with the film. With several villains on the loose, Spider-Man will not only have to help save the city from the likes of Black Cat, Green Goblin and Kingpin but also find the killer of his uncle Ben.

The Amazing Spider-Man 2 will be releasing for the PlayStation 3 and PlayStation 4 along with other platforms starting April 29th, 2014. 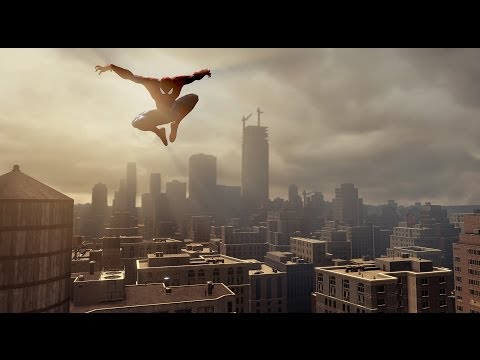