The Amazing Spider-Man 2 is an upcoming video game developed by Beenox. This title will be released coincide with the release of the feature length filmed with the same name. Today developers from Beenox has released a brand new trailer showcasing a walkthrough of the next Peter Parker web slinger.

Maintaining its open world gameplay, The Amazing Spider-Man 2 will play out the same events as the film. Peter Parker uses his spider-like abilities to search for Uncle Ben’s killer while facing off against villains from the comic book. Some the villains you can expect to battle through will be Kraven the Hunter, Electro and Kingpin. The Amazing Spider-Man 2 is set to release for the PS3, PS4, 3DS, PC, Wii U, Android, iOS, Xbox One and Xbox 360 this April 29th 2014. You can check out the latest developer walkthrough video down below. 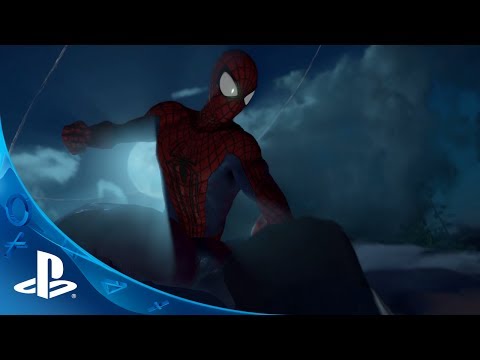