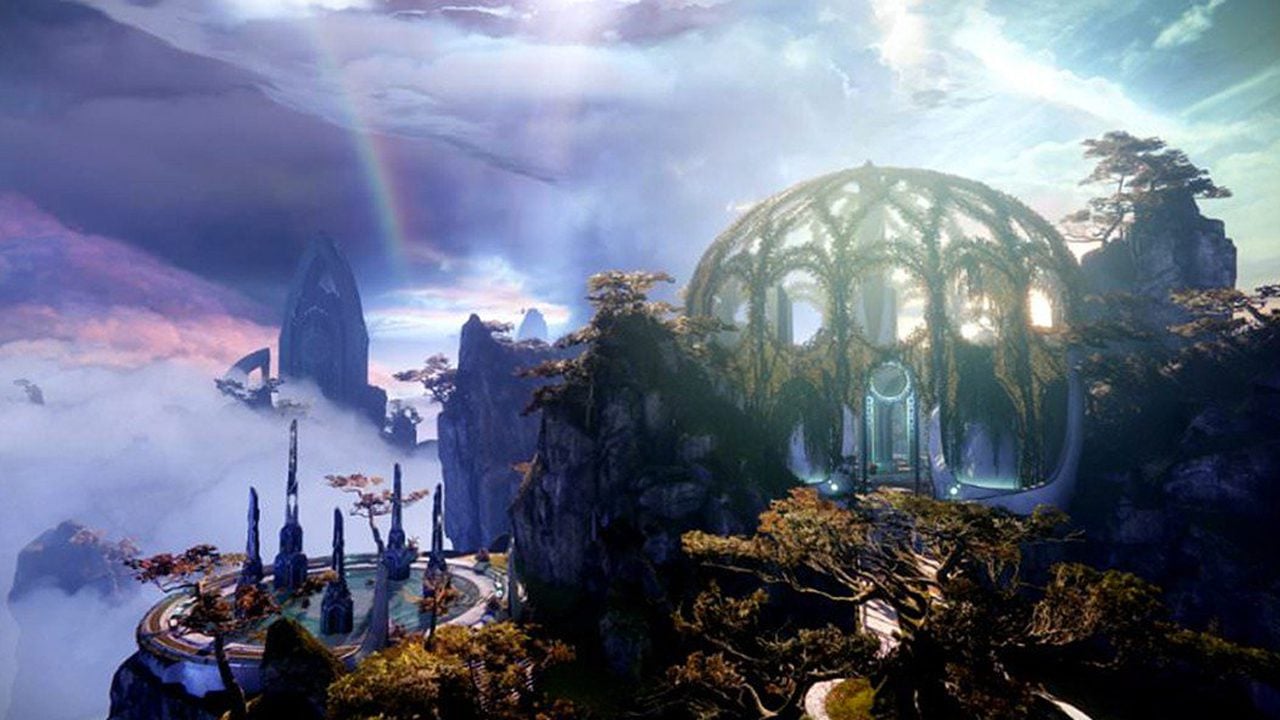 In the wake of recent news that the Tangled Shore is entering the Destiny 2 vault, I’ve been thinking about each planet and destination in the game and the impact they’ve had. We already lost access to Mars, Mercury, Io and Titan, and now the Tangled Shore is going away too.

But were these areas as good as we remember? Which ones stand out the most? This list will take a look at each of the areas added to Destiny 2 over the years, ranking them in terms of visuals, creativity, and the quality of their content.

So without further ado, let’s see which planets in Destiny 2 are worth a visit and which ones are best left behind.

None of Destiny 2’s destinations are terrible, but one had to be at the bottom of the list.

That unfortunately has to be Mercury, which is just too small and insiginifcant compared to the rest. There isn’t much to see and do on Mercury, and none of its content is particularly memorable.

Io was the least interesting of Destiny 2’s launch destinations, and it never really improved much. It has some cool views but most of the area looks too similar with few points of interest.

Asher Mir was also one of the more annoying NPCs to deal with. Of all the vaulted areas, this is one that probably doesn’t need to come back anytime soon.

Mars has some good things going on, like the fun Escalation Protocol activity which spans across most of the area.

However, it’s just not visually interesting and doesn’t improve much on its Destiny 1 iteration. It feels more “Destiny” than Io but still doesn’t offer much. Fighting a Worm God was pretty cool though.

The European Dead Zone is a fine area, though perhaps a little uninspired. It’s standard post-apocalyptic fare, with abandoned buildings and overgrown wetlands.

There are some fun things to do here, but nothing that stands out enough to make EDZ one of Destiny’s best locations.

Another location based on Earth is the Cosmodrome, and this one is a bit more memorable. It’s the first area we ever saw in Destiny 1, and it has some nostalgic value for that alone. Strikes like Devil’s Lair became fan favourites, and it still holds up today.

Overall, it’s more open and visually impressive than EDZ, which boosts its place on this list.

Tangled Shore is interesting because it’s not a planet or a moon – it’s an asteroid belt connected by cables and hooks. It has a really cool makeshift feel, and it introduced the Scorn which were a great addition in Forsaken. It even has a great vendor in The Spider.

Tangled Shore may not be the best location in Destiny 2, but it’s still a shame to see it enter the vault with The Witch Queen’s release.

Nessus is a very appealing location. Its colourful jungle aesthetic combined with cool underground caverns help make this one of the better planets in Destiny 2.

And though this shouldn’t really count, the Leviathan was technically on Nessus too, and that was one of the best things Bungie ever added to D2.

Titan’s atmosphere is unmatched. Watching the stormy waves crashing in the distance was one of my favourite things to do on Titan. If you waited long enough, you could even spot a sea monster emerge from the surface.

Unfortunately, it entered the vault along with IO, Mars and Mercury, and if I could bring back just one of them it would be Titan. If there was a bit more to do here, it would easily be in the top three.

Initially, Europa felt like a cold, bland wasteland. I wasn’t impressed with it at all, but after diving into some of its secret areas and experiencing the Deep Stone Crypt raid, it shot up in my personal rankings.

Europa may be cold but it’s also packed full of content. Exploring the hollow remains of Clovis Bray’s facilities was really cool, and the abandoned, frozen cities are an impressive sight.

I wasn’t very interested in Shadowkeep when it first came out. Releasing a DLC with no new planets felt like a bit of a cop-out. However, the Moon still stands out as one of Destiny’s best areas, and it’s mainly down to the Hive.

Of course this was going to be number one. When Destiny leans more into fantasy it can do some incredible things, and the Dreaming City is the best example of that.

The Dreaming City is simply gorgeous, and it’s content-rich and incredibly creative too. Every corner of it is stunning, encouraging exploration.

It’s full of secrets, and watching it change as the Taken expanded across the area was captivating. It’s a wondrous location that deserves to stick around for as long as Destiny 2 will.

Which planets do you prefer to visit in Destiny 2? Let us know on social media!