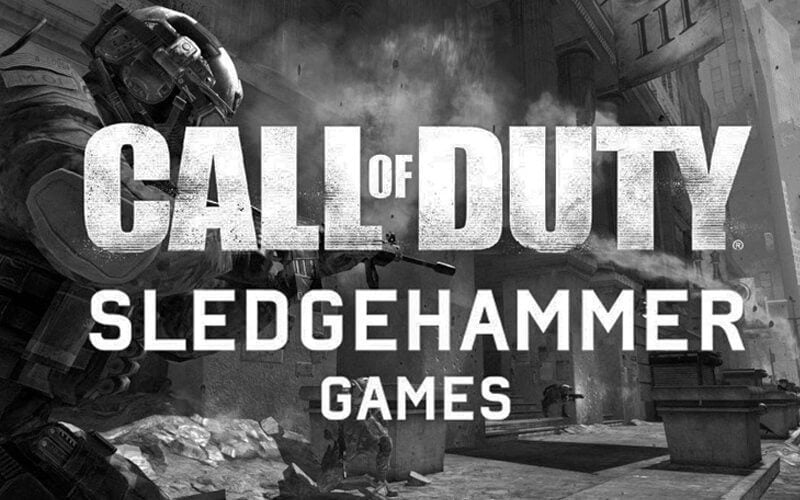 At their 2016 earnings call for shareholders, Activision Blizzard have revealed some really interesting plans and information about how their games have been performing. Take a look at the table below. We already know Overwatch is super successful and that kids like Skylanders, but what really stands out is the Call of Duty information…

It shouldn’t come as a surprise that Call of Duty is still dominating year after year, but they have started to lose a little steam, which makes this a perfect time for them to lob a throwback to some of their more classic titles.

It has also been previously revealed that the next CoD game won’t have a futuristic setting, but it’s unclear whether that means it’ll take place in the past again, or just current times. Before Advanced Warfare, they said they were going to treat it like a new IP. Now, instead of a blank pallet, they’re going to take inspiration from some of the best Call of Duty games in the franchise’s history.

We’re honored & excited to bring this year’s @Callofduty to fans everywhere! It’s our biggest achievement as game makers. Much more to come.

Call of Duty is going back to their roots, and Sledgehammer Games are going to be behind the wheel once again. It’s still up to speculation what they mean by going back to traditional combat, but it’s safe to assume we won’t be jumping off walls anymore, and that’s a welcome change for CoD purists who feel like the series has gone off the rails in recent years.