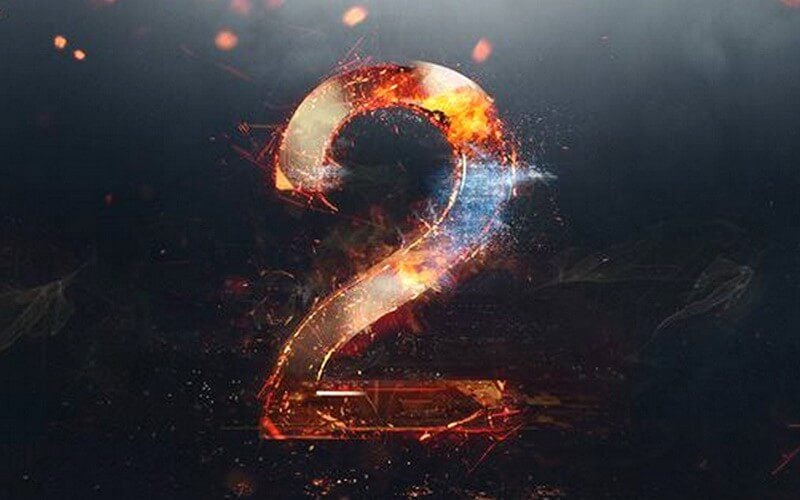 Activision held an investor call yesterday that revealed a lot of information about both its past and future games. During the call, Activision’s CEO, Eric Hirshberg, talked in length about various upcoming titles.

He made a major revelation by announcing that 2017’s Call of Duty release would offer a boots on the grounds experience, taking the series back to its root.

However, a large group of fans were hoping for some news about Bungie’s next game, a sequel to Destiny. Eric confirmed that Destiny 2 (a placeholder title) is on course for a release in 2017.

Although the news might look promising at first, there are reasons this should make you worry. News about Bungie’s upcoming game has been scarce with the developer sharing very little to no information. It was supposed to release in fall 2016 but got pushed back.

With the release loomin large, this doesn’t give out good signals. Moreover, Bungie had made the mistake of talking about Destiny a lot prior to its release, often about features which never made it to the final game. It might be the reason they are keeping mum this time around.

It would make it seem Bungie would take its time to polish Destiny 2 to the extent that it doesn’t feel like an incomplete game unlike its predecessor. This is where things get complicated.

If Bungie fails to release Destiny 2 in 2017, Activision would get hold of a large number of shares in the company. It is to be noted Bungie is currently an independent studio with all its stock under its command.

This makes the situation tense and the studio is required to finish the game for a 2017 release even if that means compromising on the quality of the game or it risks losing authority over their own studio.

It can mean that the game might ship unfinished with a lot of content being locked out (to be shipped as paid DLC later) and bugs and glitches making its way into the game that could’ve been avoided if Bungie got enough time to polish the game.

Don’t get me wrong, Bungie is doing all it can to ensure Destiny 2 doesn’t repeat the mistakes of the original and feels more complete but when put in such a pressure cooker situation, things are more likely to go wrong than not.

The studio has a massive incentive to release the game in 2017 irrespective of how complete it is, and this leads me to believe that we’ll be getting Destiny 2 in fall 2017 in a state that might work against both Activision and Bungie in the long run and might be a huge disservice to gamers.