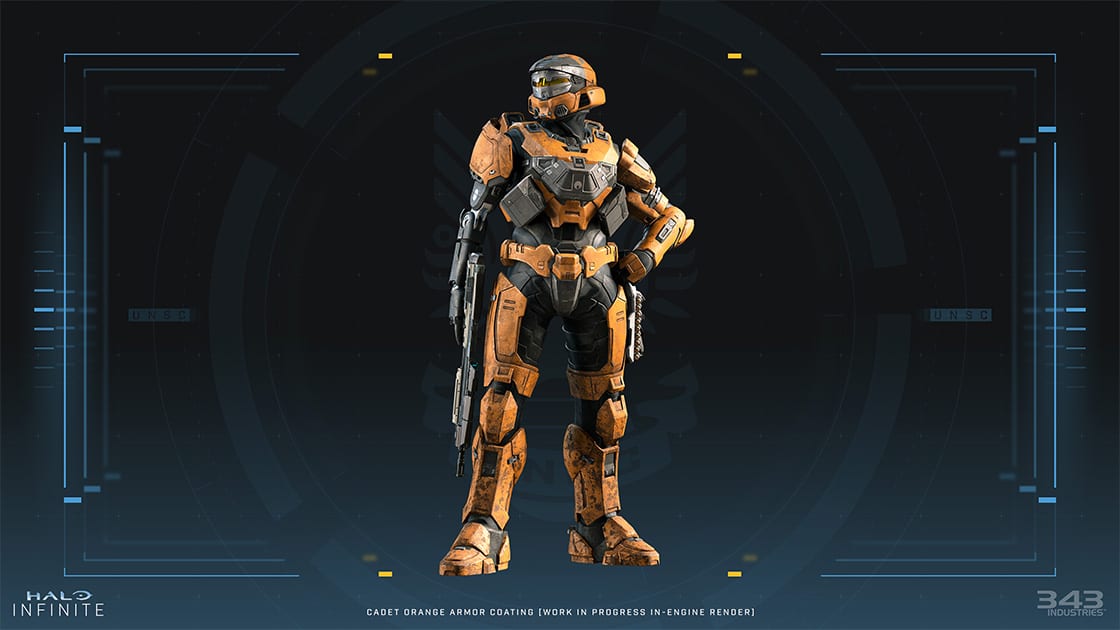 Guns, bots and t-bagging filled the Halo Infinite technical preview this weekend, as players got to try out the hotly-anticipated shooter for the first time.

For those lucky enough to get selected over the weekend, they were likely expecting some cool killstreaks as well as a feel for a next-gen Halo. However, I bet they weren’t expecting some good old-fashioned schooling.

The technical preview, which ends today (August 2nd), doesn’t allow its players to play against other people, and instead fills enemy teams with bots. Nobody was really expecting any high-IQ plays from the bots, however, one player got a little more than they bargained for.

Playing on the map Recharge, Reddit user AfixeVI was merrily fighting their way through the team of bots. That was until they came across 343 Mill. 343 Mill was sweating the preview lobbies and upon besting AfixeVI, quickly took up the age-old tradition of t-bagging. Basking in the glory of their kill, 343 Mill cemented themselves as the Alpha of the lobby.

AfixeVI posted about the incident on the Halo Reddit and has since recieved nearly 4 thousand upvotes and a flurry of comments as well (at the time of writing). One Reddit user, Predator2027 cautioned:

“Oh god, they’re learning. The only way this can get worse is [if] they sent us a sh*ttalking Xbox message after we get killed”

Nothing seems to fit into the old-school Halo vibe that Infinite aspires towards than some good old-fashioned teabagging. Hopefully, AfixeVI will recover from the events, and I wish 343 Mill all the best inn their continued domination of the Infinite servers.

Going by the reaction of the preview players, Halo Infinite Multiplayer is shaping up to be a return to form. And after watching some gameplay, including AfixeVI’s, I can’t wait to get my hands on it.

With the rumoured launch in November just three months way, I have my fingers crossed for news on an open beta soon. Halo Infinite Multiplayer will launch on Xbox One, Xbox Series X|S and PC.

Until then, we can all but pray that we never cross paths with 343 Mill.

Did you have any funny bot encounters in Infinite’s technical preview? Let us know across our social channels!