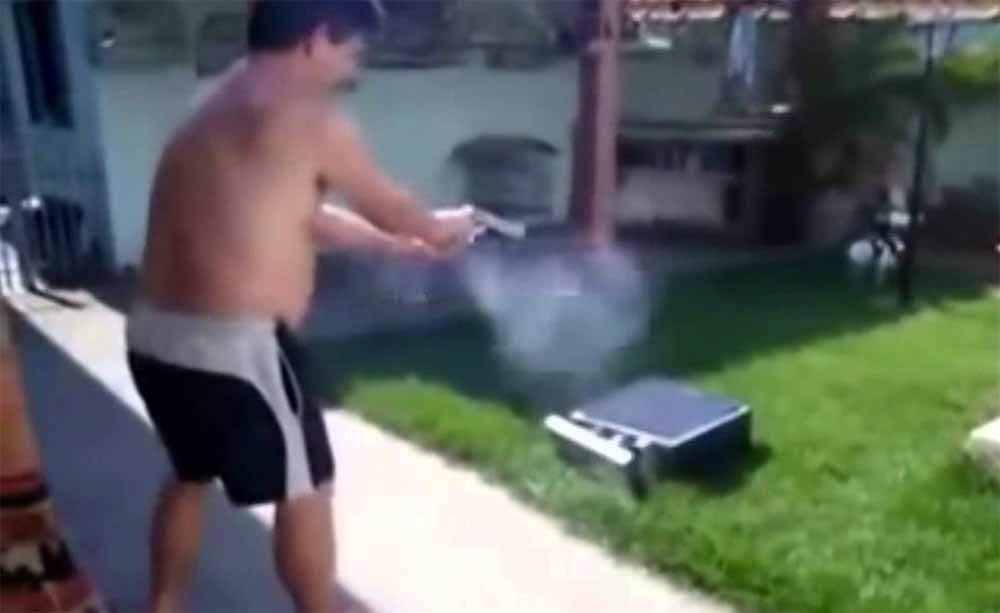 Video games are such an immersive medium that sometimes the popular phrase “willing to kill over them” becomes a sad reality. But it can also happen the other way around, where people get annoyed by the gamers in their family and find themselves losing control when trying to make them stop playing. Be them as they may, these violent stories are to be regarded as a serious problem and they should also serve as an example of how to prevent further crimes.

Anthony Maldonado, a 9 year old boy from New Jersey was staying at his uncle’s house playing video games when he was stabbed to death by a 25-year-old man. It appears that the murderer was the uncle’s flat mate and, in a fit of rage over a game that he was playing on the PlayStation with Anthony, he got so mad he mutilated the 9 year old child. Even though he was known for acting aggressive on the streets, Morales was not expected to display such an extreme behavior towards a kid.

In 2007, Daniel Petric became housebound due to an infection, this is when he was first introduced to Halo 3 by his friend. But his parents didn’t agree with mature rated video games so his father confiscated the game and locked it up in the cabinet where he also kept his handgun. After stealing the key and retrieving the game, Daniel saw that his parents were relaxing on the couch and cold-bloodedly shot them, injuring his father and killing his own mother with multiple gun shots.

Continue reading or watch our video: 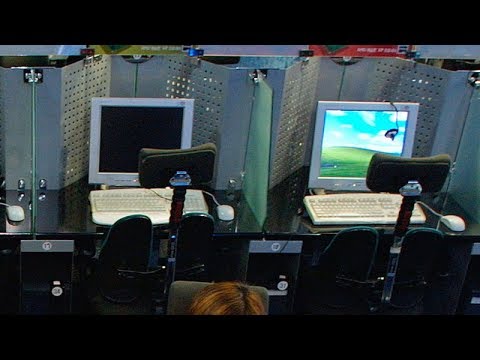 Chinese Gamer Stabbed to Death by Friend
After winning a renowned sword in the video game: Legend of Mir, two Chinese friends couldn’t agree on how to split the prize. After one of the fanatic gamers decided to sell the item and keep all the money for himself, his friend felt so betrayed that he snuck into the house of his fellow Mir player and stabbed him to death in his sleep. It seems that the initial promise of equally splitting the money was not enough to make the avid gamer feel at ease, so, as a result, he killed his friend.

Mother Kills Teen Son
Not only teenagers can overreact when playing video games, some parents manage to become so bothered about their offspring’s behavior that they end up committing dreadful deeds. Such is the case of a Maryland mother who killed her 17-year old son because he kept on using disrespectful language while playing video games. She got so annoyed by her son’s behavior that she couldn’t think straight anymore and mortally shot him.

Man Kills Stepson for Making Too Much Noise
It’s truly daunting how easy some people lose their temper, even over the slightest of disturbances. In 2012 a man from Milton was so bothered by his stepson’s loud volume when playing video games that he took a gun and repeatedly shot him, showing no remorse at all after committing this shocking act. He even called 911 and reported he shot his stepson, showing so much cold-blood in relation to the petrifying event he was just part of. But this unlikely father got his rightful punishment and received a life sentence.

Unfortunately murders committed over video games have been happening for quite a while, one case from 28 years ago is proof of that. In 1989, Cameron Kocher was a 9 year old boy who was spending the day off at his friend’s house who had a Nintendo console. After being challenged and losing to a 7 year old girl in a game of Spy Hunter, Cameron got so enraged that he went home, took a rifle from his father’s armory and shot his little opponent dead. This is one of the earliest and most terrifying video game related murders ever encountered.

Teenager Kills Grandmother for Interrupting Game
Scolded and interrupted while playing a match in the popular video game DOTA, a 17 year old from Philippines beat his grandmother to death in a violent fit of rage. He told the police that he blacked out during the attack and does not know how all of it happened, making the entire event even more disturbing. Unfortunately, this is just one of the many cases that involve violent behaviors that seem to be linked to video games.

14-year Old Girl Shoots Her Brother
A 14 year old girl from Ohio shot her brother dead after getting into a fight over a gaming console. It seems that the boy repeatedly hit his sister over the face, or that’s how she told the story, making her so angry that she went and grabbed a gun and mortally wound him. We’re not sure over what gaming system they fought over but such a terrible crime is gruesome enough as to make us want to already forget all of its terrifying details.