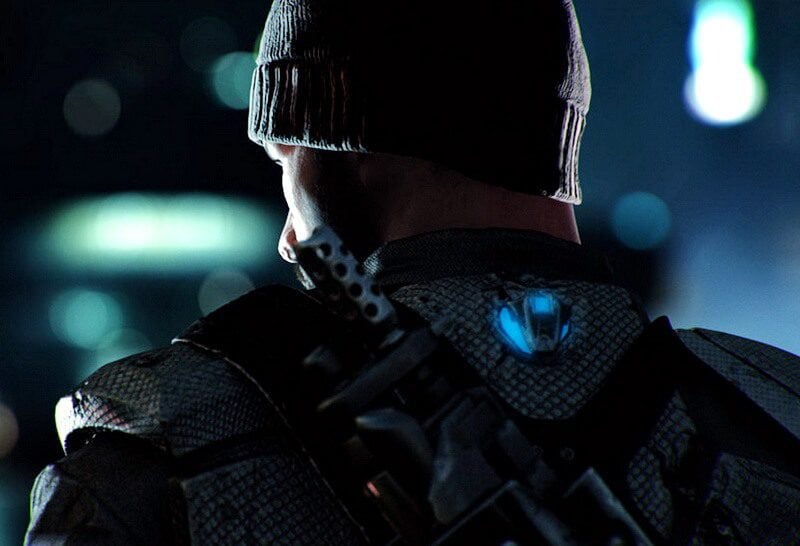 It’s obvious for every gamer to get all excited for a game. We follow each and every news of some games from the very start, but much to our dismay some of them get stuck in the so called ‘development hell’ whereas the others get cancelled. Just imagine how many hearts break when such instances happen?

Here are seven such games that were hyped to be blockbusters but as fate would have it, never actually got released.

The game was announced back in 2008 as the sequel to the 2003 release Beyond Good & Evil. Although Ubisoft has assured us year after another that the project wasn’t scrapped, the fans are losing hope with every passing year.

The game was said to be the second installment of a trilogy but it looks like we’ll need to wait another couple of years to get our hands on it or Ubisoft might just reveal it’s pulled the plug on the project long ago.

Prey was a game which was really well received by both critics and audiences alike when it released. A sequel was to be developed by Human Head Studios and was to be published by Bethesda before it was cancelled in October 2014.

The game was plotted on a world called Exodus with the story of U.S. Marshal Killian Samuels and his bounty hunting adventures. There was a lot of disappointment after the cancellation of the game as we expected to see the new protagonist along with Tommy from the prequel.

There was a lot of excitement when Grand Theft Auto developers Rockstar Games announced Agent back in the summer of 2007. The project than went into ‘development hell’ and we never got a release date.

Rockstar however still claims that the game is still in development which is obviously a good sign. The story of the game evolves around the Cold War era with counter-intelligence, espionage, and political assassinations being the theme. Only time will tell if the project would ever see the light of the day but things don’t look good at the moment.

This game from the StarCraft series starring Nova was officially cancelled in 2014 by the President of Blizzard Entertainment, the game’s developer. The game was announced way back in September 2002 and was repeatedly delayed for year after another until its cancellation.

StarCraft: Ghost was to be a military science fiction stealth action game, where the protagonist Nova could use various tools which would hide her and allow her to sneak past the threats. She was also equipped with thermal imaging goggles and a special EMP device which allowed her to disable electronic devices and vehicles.

Project Titan, which was supposed to be a big MMORPG is an another heartbreaker. This was another Blizzard Entertainment game which was cancelled. Had the game been released, the players could have taken up some monotonous jobs in the day like janitors, office workers, chef etc. and then get called for a fight in the night.

The players could have chosen to fight for any of the three factions available. Although the game was cancelled, there are reports that a few of the game’s assets were taken to Overwatch, a first person shooter by the same developers.

The Last Guardian has been in development since 2007, with Team Ico working on it. The game was initially planned to be released as a PlayStation 3 exclusive back in 2011 but it couldn’t be possible. The game suffered further delays and complications like hardware difficulties in transitioning the game to PlayStation 4 platform.

The build up of the game was quite high with the game involving a young boy and his friend Trico, which is a a giant bird, dog and cat hybrid creature. Nine years down the line since its announcement the game is slated for a release this year but well we’ll have to wait and see if it actually does.

This is the biggest one in this list. Half-Life 3 has been anticipated by the fans around the world but Valve hasn’t come up with much apart from a promise that they still care. The lack of news and announcement on this game is frustrating for us. To add to this there’s even a meme called “Half-Life 3 confirmed” circulating on the internet and all we can do is hope these memes to be correct. (We kid).

Do you think we left out any other hyped up games that were never released? Let us know in the comments.

7 Cancelled Games That Could Have Been Huge Hits