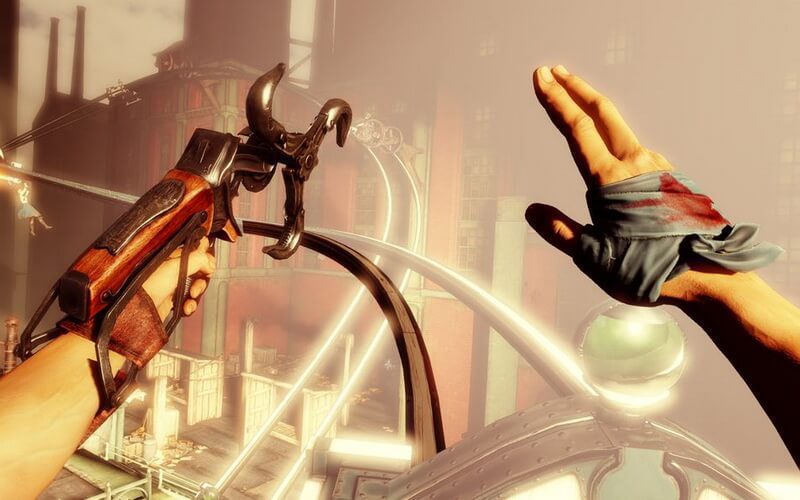 Video games can’t always have a happy ending. Despite the journey you went through, and all the hours you put in, sometimes the hero doesn’t walk out alive.

These are six video games where the player makes the ultimate sacrifice at the end. MEGA SPOILER ALERT

Halo: Reach is one of many games on this list that proves that video games are not only becoming more cinematic but video games can be considered a work of art. During the post-credits scene, players regain control of Noble Six during their last stand against overwhelming Covenant forces.

After receiving a substantial amount of damage from the fight, Six drops his/her shattered helmet and dies.