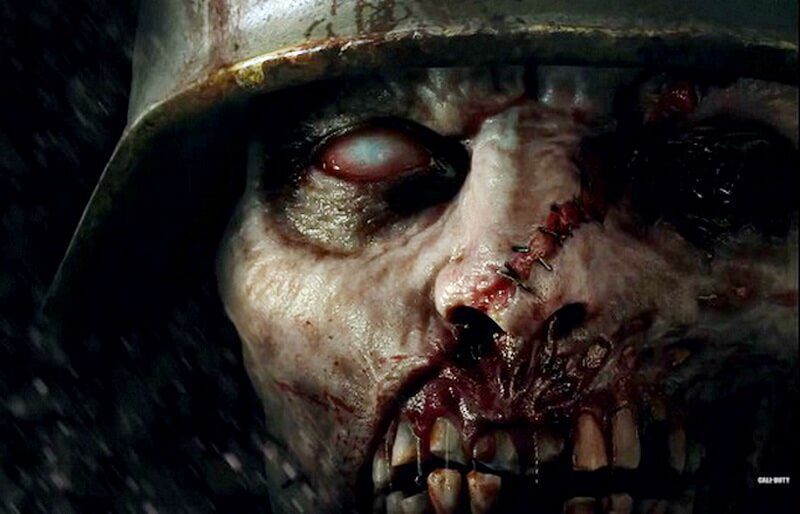 Activision seems to be on a mission to do fan-service with this year’s Call of Duty title. Not only have they taken the series back to the World War II era, it has also confirmed a Nazi-zombie mode that is sure to please series loyalists.

It also gave a very brief sneak peak at the Zombie mode which is confirmed to be a co-op one. Here’s what the company revealed:

Apart from that, the developers were kind enough to throw a bit more light about the mode. It confirmed that the mode will feature an entirely new, terrifying story which will focus on the Third Reich’s attempts to form a Zombie army during the final stages of the war.

Expect gameplay footage and more details to be revealed about this unique new co-op Zombie mode later this year.