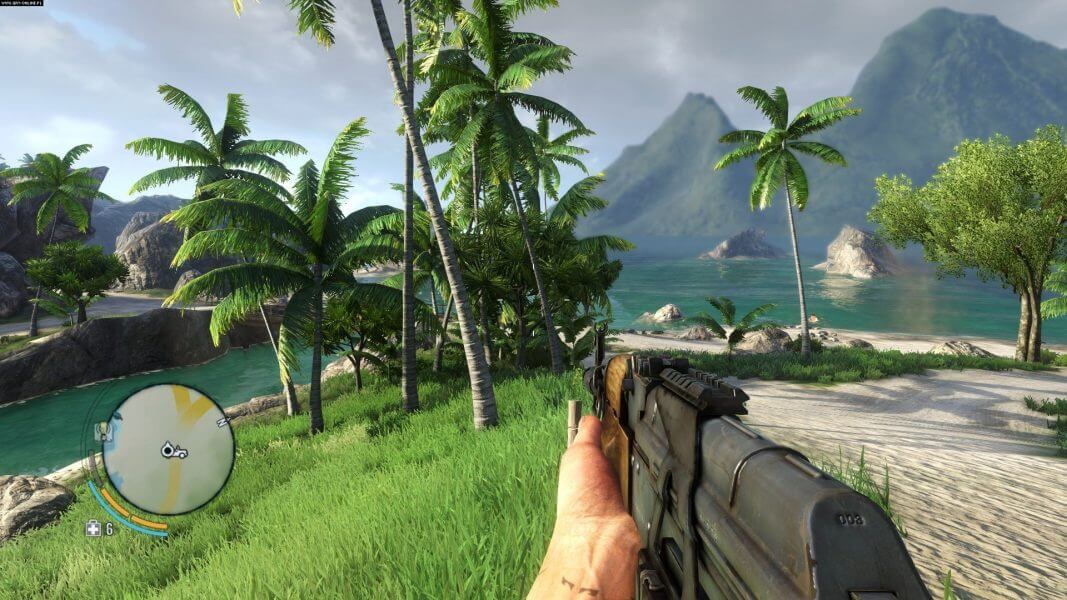 Gaming companies have been spoiling us with incredible titles for as long as games have existed, but sometimes they spit in the faces of their fans with an ending that just isn’t fair. Here are 6 games that left us disappointed, disrespected, and downright angry:

Far Cry 3 is notable for a few things- an amazing villain, great gameplay, a beautiful environment, and a terrible ending. At the end of the game, you’re faced with a single choice- save your girlfriend and escape from the island, or kill her and join the islanders. It seems like a pretty important decision that would lead to 2 great potential endings, but instead, it just doesn’t. If you save your girlfriend, you just leave the island. Nothing really interesting happens. If you decide to kill her, you’d expect an interesting story branch that ends with the islanders accepting you as one of their own. However, that’s not the case. It’s kind of difficult to explain, but you basically end up having sex with a crazy priestess lady then she kills you with a knife and the game is over. It was a disappointing end to an otherwise amazing game.

Ok, I know the Halo series hasn’t exactly been the best as of late, but you can’t deny that the original trilogy is amazing. Minus the ending of Halo 2. The game ends with a cutscene where the Master Chief comes out of hyperspace on an alien ship to protect the earth from the Covenant invasion. For those of you who remember, the game’s final moments are as follows:  after the Chief pulls out of hyperspace, he makes radio contact so he doesn’t get blown to smithereens. A UNSC commander asks the Chief what he’s doing, and the Chief replies in his typical nonchalant fashion, “Sir, finishing this fight.” One of the most epic games of the past generation ended on a MASSIVE cliffhanger. Rumor has it that the cliffhanger wouldn’t have existed had the Halo 2 dev team not been plagued with problems throughout the creation of the game, but that’s just an excuse. Regardless of the reason for that crappy ending, we’re still stuck with it.