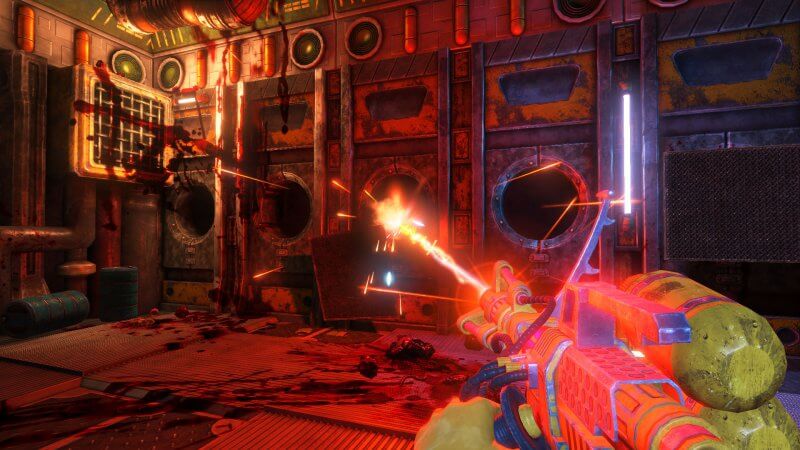 In the gaming world, it doesn’t matter who your developer is, or who’s backing your game. As long as your innovative, and make a great game that’s all that really matters. While Indie games are seeing an increase in popularity there are still a plethora of Indie titles that are often overlooked. These are 5 little-known (but amazing) indie titles that you must check out.

Ever imagined the world that was so corrupted by businesses that it becomes the law that governs society. Suits: A Business RPG is an ideal game for you. Developed by Technomancy Studios this role-playing indie game offers a corporate twist. With over 99 types of enemies, interesting pencil hand-drawn style artwork, and a whole lot of suits, this indie title is definitely one of a kind. Currently, Suits: A Business RPG is available on Steam for only $0.99.

UnderRail is an old-school turn-based RPG developed by Stygian Software. In this RPG  players take control of one of the residents of the in-game setting, who finds themselves caught in the middle of a feud between the factions of the Underrail and must survive the harsh environment that results. Highly recommend fans of the older entries from the Fallout series to give this game a try.

Ever wanted to see what it was like to be a janitor? Viscera Cleanup Detail is a science fiction simulation game, developed by RuneStorm. The main premise of the game has players controlling a space station janitor, who is tasked with cleaning up the carnage that resulted from an alien invasion. Some of the in-game tasks include gathering and disposing debris, restocking first-aid kits, and repairing bullet holes in walls just to name a few.

LISA is a side scrolling RPG developed by LoveBrad Games (formerly known as Dingaling Productions) and set in a post-apocalyptic. Players control, Brad Armstrong, a middle-aged man who ventures around the wasteland while searching for his adoptive daughter of his adoptive daughter, Buddy.

What would happen if you mashed up Nintendo’s Splatoon with Valve’s Portal? My guess would be a game like ChromaGun. A first-person puzzle shooter developed by Pixel Maniacs, ChromaGun has players testing out a brand new, state-of-the-art military-grade color-technology: The ChromaGun and will have to use the gun to solves puzzles in the lab’s test chambers.