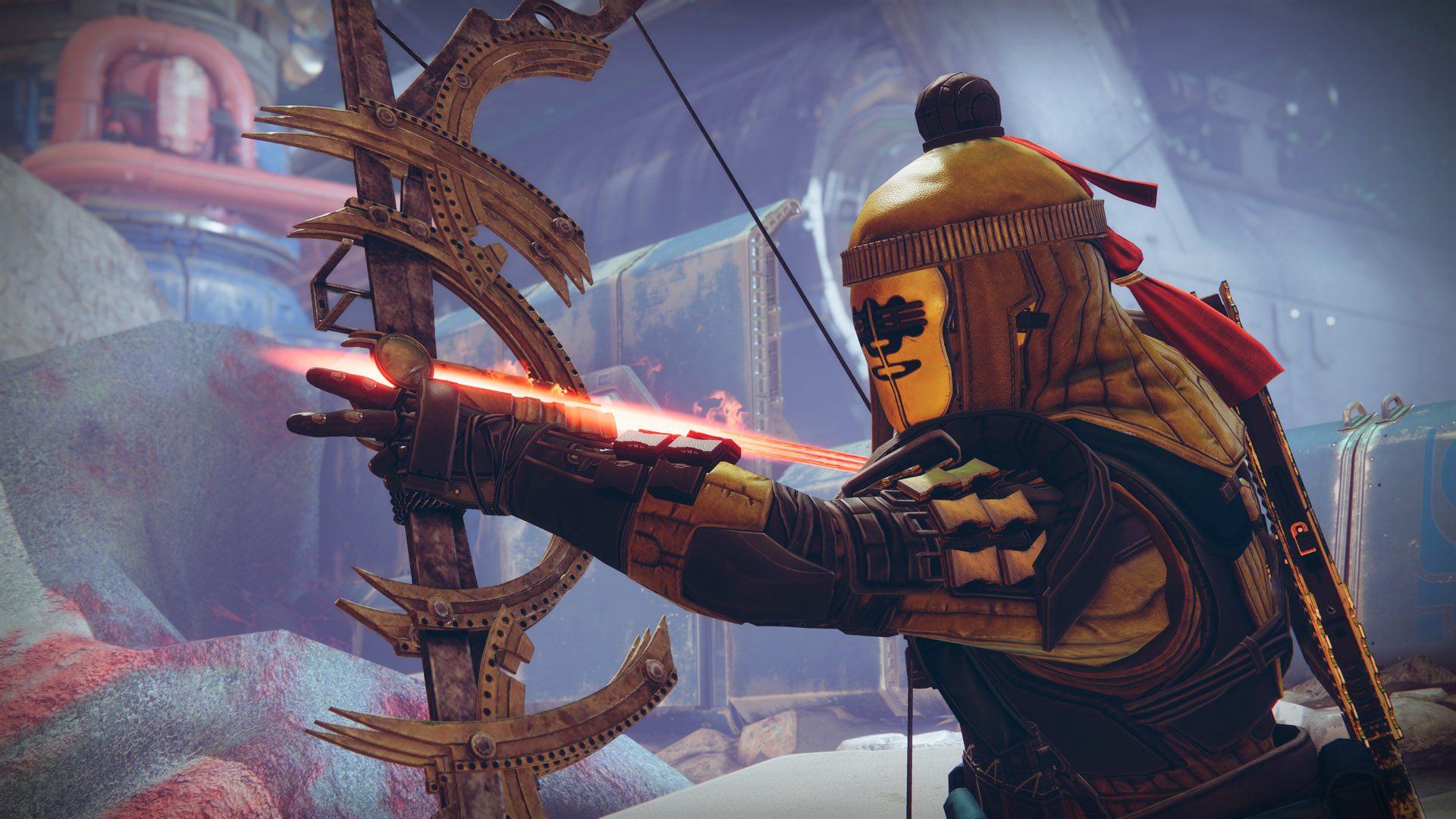 Destiny 2 is full of great exotics to get your hands on, but it’s not always clear which ones are best.

When the exotic archive was introduced, tons of old exotics previously available in vaulted quests became available to players. Some of these weapons are essential picks for endgame content, and they’re often some of the best in the game.

This list will take a look at 5 of the best exotics in the archive and why you should spend your hard-earned ciphers on them.

First up is Eriana’s Vow, a Solar hand cannon introduced during Shadowkeep. This weapon fires shield-piercing ammunition and breaks barrier champions, which is incredibly helpful for endgame content like nightfall strikes.

It comes with a handy scope, but the real power is in it’s ability to break the shield of opponents with ease. It’s a super reliable weapon that will almost always put in the work in any difficult content Destiny 2 has to offer.

Ace of Spades has been one of the most popular weapons in the Crucible for what seems like an age. It’s an extremely good hand cannon with a built-in radar while aiming down sights. This is extremely helpful in high-pressure matches, but that’s not all Ace of Spades is good for.

Reloading after a kill loads the magazine with extra-damage bullets, allowing you to go on big streaks and mow down enemies in your path. It even has Firefly, a perk which causes enemies to explode with Solar damage upon their death.

Witherhoard is a kinetic Grenade Launcher with huge area-of-effect potential. This thing is great for destroying hordes of enemies – projectiles blight the target and the nearby area upon impact. Blighted targets will take damage over time and blight the nearby area when they die, spreading the damage to others.

That makes Witherhoard a top choice for PvE, but it also has some PvP potential too. The blights this weapon creates can be used to lock down certain pathways or zones in the crucible. It can take some getting used to, but Witherhoard will absolutely put in the work if you use it properly.

This Solar bow is another brilliant choice for PvE. It’s a bow, so right now it’s great for destroying Overload champions. It’s also got strong damage and a big explosion when you hit precision shots.

However, you need to make you alternate between hipfiring and aiming down sights with each shot. If you do, your hipfired projectiles will mark targets and explode upon death or when struck by another explosion.

This bow isn’t as essential as some weapons, but it can be an absolute lifesaver in high-level content. It’s pretty fun to use, too.

Izanagi’s Burden is a kinetic Sniper Rifle with a ton of damage packed into it. On the surface it’s a pretty regular weapon, but you can consume your magazine and load a round with additional range and damage. This makes Izanagi’s a top choice for dealing huge damage to single targets.

You can’t really go wrong with it in PvE, and it’ll put in work for you in almost all content in the game. It even has reduced flinch for easier aiming.

What are your favourite exotics in Destiny 2? Let us know on social media!