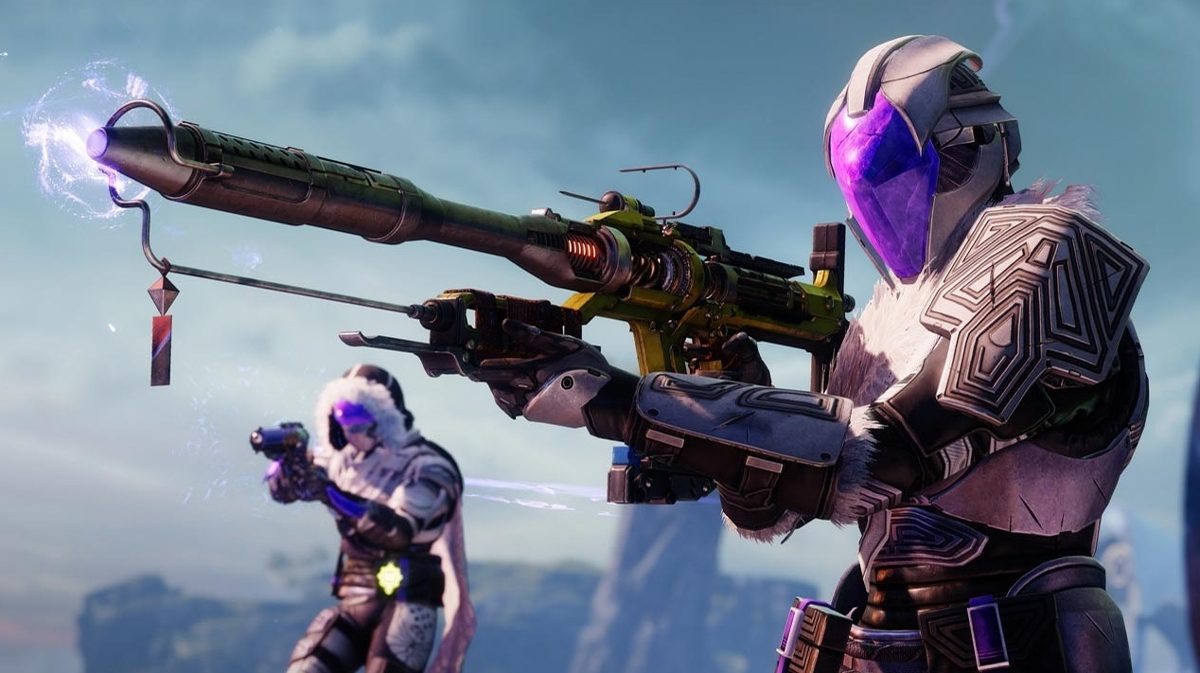 Destiny 2 has its fair share of powerful Exotic weapons. These are the most sought-after weapons in the game, with unique abilities and perks that no other guns can have. But not all Exotics are worth using. Some have been outclassed or don’t have much of a use in tougher activities.

Some, however, fall somewhere in-between, and perhaps aren’t appreciated as much by players despite being totally viable.

We’re kicking things off with an absolute monster of an auto rifle. This thing is ridiculous – it fires for far longer than a machine gun and absolutely shreds enemies.

Its main downside is the wind-up time and reload speed, which are both fairly slow, making it a tough weapon to quickly react with. But that’s not what you use Sweet Business for. You use it to demolish a horde of enemies, and with unlimited primary ammo, it’s become even better at doing so. If you’re looking for a loud, meaty weapon to take into PvE, Sweet Business is a fun choice.

This bow is certainly higher in the rankings than others on this list, but it’s still not mentioned as often as it should be. Trinity Ghoul is an amazing weapon for clearing waves. It can single-handedly carry you through Nightfall strikes and other tough content.

Throwing on an Overload Bow mod means your add-clearing weapon is also your champion killer, freeing up the rest of your weapon slots for whatever you desire. And if you get the catalyst for it, Trinity Ghoul becomes even more useful. You need to hit precision shots with it to gain its lightning chain effect, but the catalyst makes it so any kill can trigger the effect instead.

Crimson might be considered outclassed by some, but this hand cannon offers a lot that the others don’t. It fires a 3-round burst, and kills with it heal the player wielding it. This means you can chain kills together without having to worry about backing off to recover from the fight.

It’s a monster at close and mid-range, and precision kills refill the magazine too, so good players can keep up the fight for longer than the opponent expects. If there weren’t a huge array of top tier hand cannons already, Crimson would easily be one of the best weapons to use in Crucible. It’s not bad in PvE either.

Vigilance Wing has been around since the Red War in Destiny 2, and it’s still a strong pick today. While it may not be a common choice, it can definitely put in the work in PvP. It fires a 5-round burst, and when a nearby ally is killed you gain health and movement speed.

This can come in clutch in game modes where you have limited lives. It can shred people on larger maps, and enemies using hand cannons will have a tougher time fighting it at range. Overall, it’s just a solid weapon that can turn a fight in your favour if an ally is killed.

Last on the list is Polaris Lance, a solar scout rifle. This weapon returns ammo to the mag when you hit an enemy with a precision shot. Landing 4 precision shots loads an explosive round into your next shot, allowing you to chain enemy kills together.

Scout rifles in general are stronger now, but Polaris Lance isn’t commonly seen in multiplayer. It’s a solid choice though, and any gun that can keep firing for longer is able to stand out in its class. Don’t underestimate the power of this one. It’s definitely worth picking up if scout rifles are your thing.

Which exotics do you think deserve more praise? Let us know on social media!