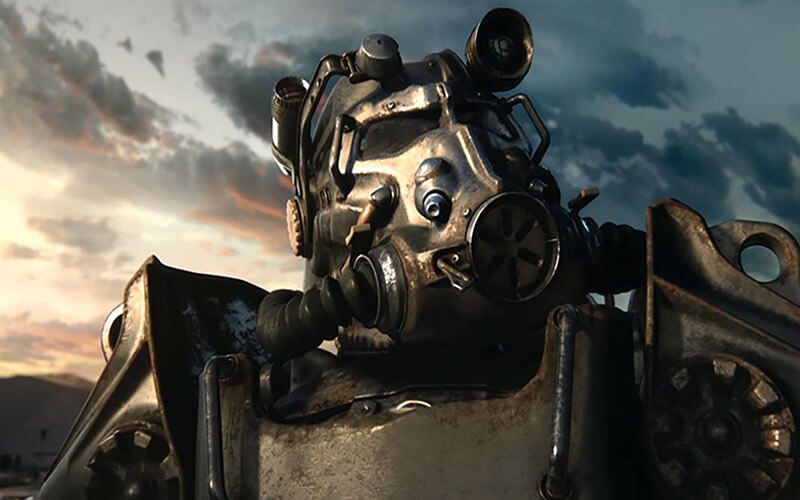 That said, Bethesda has shown in the past that they’re totally fine with licencing other development teams to make a Fallout game. Fallout: New Vegas is the perfect example, as it was developed by Obsidian, and published by Bethesda. More recently, Fallout Shelter is a mobile game co-developed by Bethesda Game Studios and Behavior Interactive.

A certain development team comes to mind that I feel would make a great Fallout game. Telltale Games has made a name for themselves by basically capitalizing off the success of popular gaming, TV, and movie franchises. They basically take these mega hits and turn them into a well told, linear story focused game. They’ve had great success in many different franchises, including The Walking Dead, Game of Thrones, and Minecraft, among more.

Logically speaking, it makes sense for them to take on the Fallout franchise. Fallout being known for it’s freedom, it would be very fun to take it to a different genre and see how it does. The story telling capabilities that the Fallout franchise has is endless and Telltale has certainly proven themselves in that aspect. Here are my three reasons I think this should happen.

Change Up The Fallout Formula

As mentioned, Fallout is a game about exploration, freedom, and of course, murder. A Telltale style game is typically linear and story driven, with little gameplay involved. It would be a radical change to the formula that the Fallout franchise has delivered to it’s fans since the late 90’s with the old ISO RPG’s, and more recently the three modern Fallout games.

Think about it. The Fallout lore is so rich and deep, that it’d be amazing for a game company that specializes in story telling to pick it up, and well.. Tell a Tale. Imagine being told the story of either a well known character or faction in the franchise, or even introducing new characters to tie in to the lore.

The biggest change up to the history proven formula would be the gameplay. It’d be quite the transition to go from being able to do what you want, when you want, to being told you have to go here or there and there’s no other choice. There’s no doubt a large group of gamers that would be against it, but that brings me to my next point.

Todd Howard, Game Director at Bethesda Game Studios, went on stage at the Bethesda E3 conference and said a statement that is incredibly difficult to argue with. He made the claim that “In the world of entertainment, there are very few things, as good, as Fallout.”. You’d be hard pressed to find a franchise with the same amount of gamer driven love than Fallout.

Now, take that logic and tell me how more Fallout would be a bad thing? I’m of the party that can get behind most ideas when it comes to delivering more Fallout material. When Bethesda announced their extended DLC plans for Fallout 4, that led to the increased price of the Season Pass post March 1st, 2016, I didn’t see more dollar signs as a bad thing. I saw more Fallout as a good thing. Which, by the way, you got for the same price as before if you’d just bought the Season Pass before March 1st..

What I’m trying to get at here is that I can’t see how Fallout fans can’t get behind a Telltale Fallout game. It’s not like the IP is being whored out to the highest bidders. They’re a reputable and respected company, with in recent memory, a ton of amazing games and accolades under their belt. I have pretty much no doubt that they’d do the series justice. Which again, brings me to the next point.

They’d Do The Series Justice

Many people, while they may love how modern Fallout games play out, are rather disappointed with Bethesda’s story telling and story structure. Fallout 3’s story was centered around a pretty generic plot line, in which your Father runs away and you chase after him, and you end up saving the world in the process. Not very riveting. Fallout 4’s story, in my opinion, was much better and more emotional, but to many gamers, it was still pretty boring.

Obsidian’s Fallout: New Vegas is definitely the more popular vote among Fallout fans when asked about their favorite modern Fallout game. People enjoy the story telling more, along with the features that were added. You can’t help but notice a trend however, where it seems a lot of gamers are judging the series based on how immersive the story telling is.

And that’s the main reason Telltale games should be allowed to take on the Fallout series. Sure, the gameplay would be typical of their style games, but the story they can tell would be limitless. All of the lore junkies would get their fill, and if you’re so opposed to the idea, then you don’t have to play it. It’s something that would only add to the franchise, and I can’t think of a reason it would take anything away.