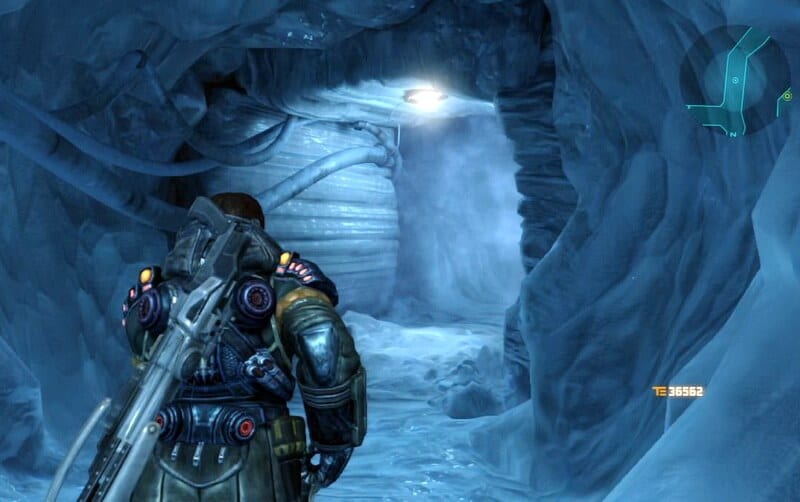 Some games are bad. Usually, those bad games don’t sell very many copies and end up being huge failures for the studios that made them.

However, sometimes bad games sell surprisingly well. Here are 10 terrible titles that, against all odds, made quite a bit of money.

Skeptics may not like my choice here. Call of Duty: Ghosts, was an average game by all means. The campaign was subpar, the multiplayer was just kinda blah, and it didn’t bring anything new to the table.

It wasn’t an awful game, but for a series with a history of providing great gaming experiences, it was terrible. however, because the name “Call of Duty” is on the front of the box, the game still sold incredibly well, having sold over 19 million copies since its 2013 release.

I love bagging on No Man’s Sky just as much as the last guy, and I’m glad to do it again here. The colossal failure of a title from developers Hello Games was a rip off, but it still sold a huge amount of copies. The total sales number isn’t known, but it was still the 20th most purchased title of last year (and that was just on consoles.

Steam estimates that over a million people had No Man’s Sky in their library at some point. Even though Hello Games had to deal with quite a few refund requests, their buggy, boring, repetitive mess of a game still made them a LOT of money.