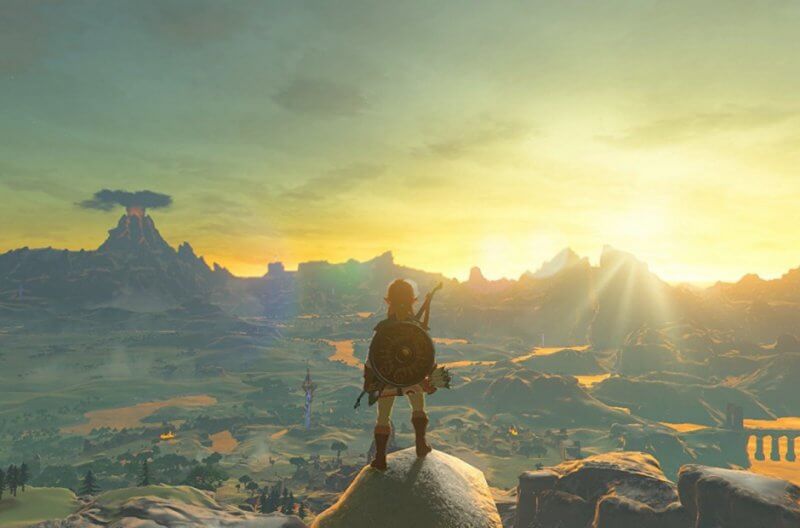 Whenever a player enters a shrine in The Legend of Zelda, they are required to solve the puzzles. Occasionally, a shrine will accept numerous ways to complete them; allowing players to tackle the problem any way they’d like. However, some Zelda fans have discovered ways to manipulate the gameplay and shatter the shrines in ways Nintendo could ever imagine.

There are various videos on the internet “shrine skips,” which is gameplay footage of creative ways players have exploited Breath of the Wild’s glitches and physics.

Speedrunner, Adrylek is a huge enthusiast in finding new and innovative ways to solve shrines. At the time of writing, Adrylek has uploaded a total of 44 videos, here he showcases his shrine skipping skills in Breath of the Wild.

Several of Adrylek’s videos show him using shield surfing to gain a double jump (or “shield jumping”) as well as “bomb boost,” (unequipping your shield, press the L button and then explode and explosive below Link).

Alongside Adrylek, several players in the speed running community, including Cloudmax and Kitty have discovered their methods of shrine skipping. Including the “bomb high jump,” which results in players skipping a significant portion of the shrine to avoid injuring Link.

“What I became good at was at combining known techniques to make some skips possible, and at using them in less obvious situations,” Adrylek explained. Despite their success in exploiting in-game glitches, Adrylek has stated that finding new techniques can be a challenging and frustrating process. “There were skips I had to give up on and then come back days later, knowing that there had to be a way to get around the puzzle but I couldn’t quite figure out how” Adrylek stated.

According to Adrylek, he theorizes that a majority of Breath of the Wild‘s shrines can be skipped in one way or another and that there are still new techniques that are still waiting to be discovered. Not to mention, once the new DLC is released there will be new shrines that you can experiment.

“For now though, I have finished going through all the shrines…and I am out of ideas.” The Legend of Zelda: Breath of the Wild is out now on the Switch and Wii-U.