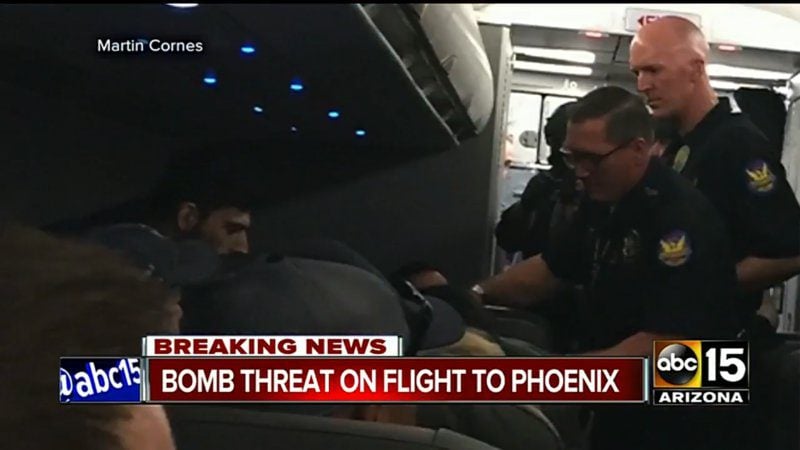 Yesterday, Paul Denino, aka Ice_Poseidon, a notable streamer on Twitch was escorted off a flight after someone called in a bomb threat in his name. The bomb threat was later reported to be false and has been constituted as an act of swatting.

According to Arizona police, an anonymous caller called the department, impersonated Ice_Poseidon and claimed he had a bomb in his possession to the authorities. After the call had was made, Denino was escorted off a plane at Sky Harbour International Airport in Pheonix, AZ.

After the events of the incident, Denino uploaded a video on YouTube channel, where he explains how the swatting has affected him. “I’m considering not streaming Dreamhack,” Denino explain. “That’s a whole other level. You don’t expect that to happen.”

This is not Ice_Poseidon’s first incident in the past during several live streams; there are several instances of swatting at his house. Swatting someone is never ok, but calling the police, impersonating someone and saying they have a bomb is a whole new level of villainous.