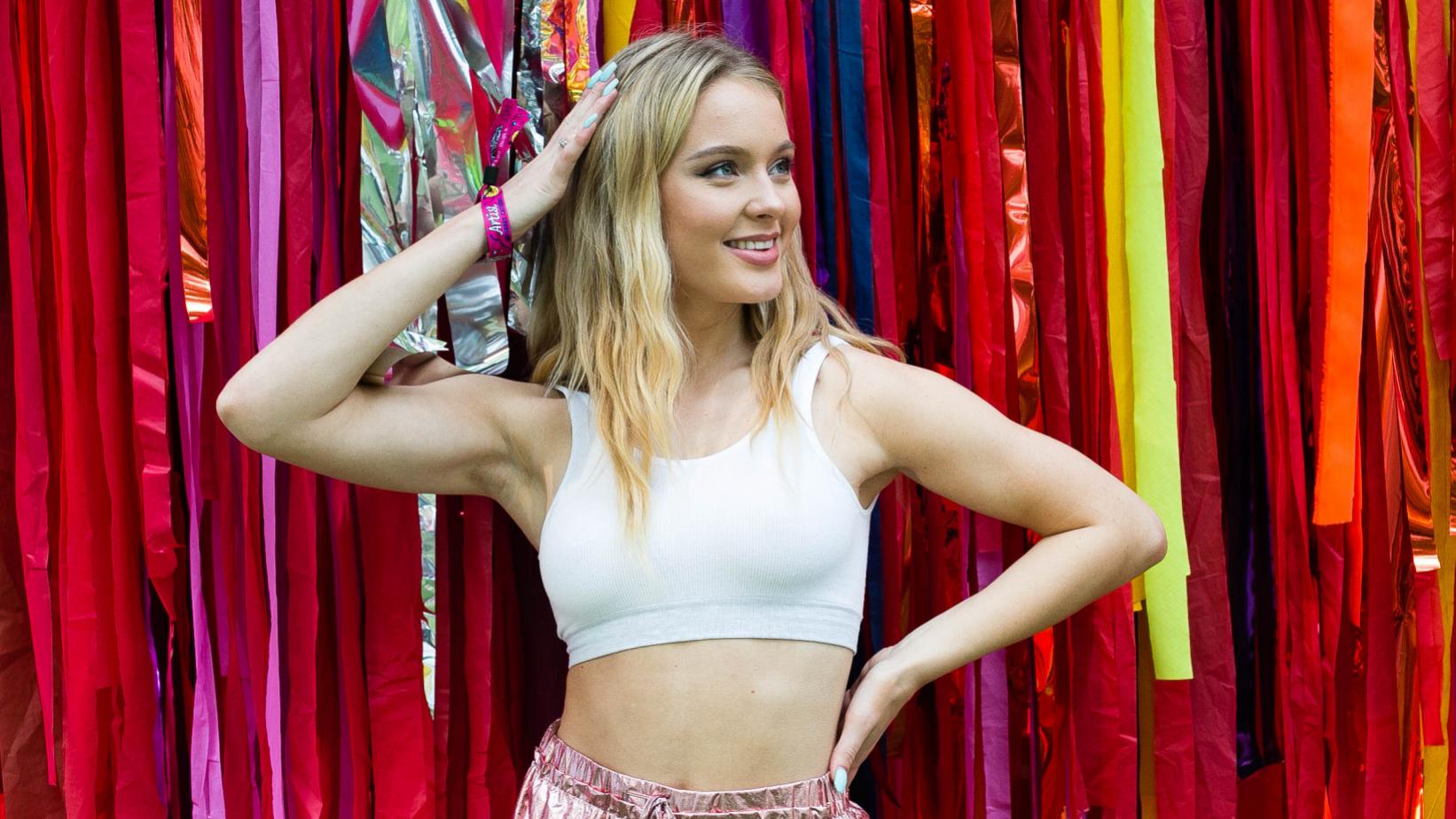 Zara Larsson has revealed the wild amount of money she earned through Roblox recently, and it might be pretty hard to believe.

Roblox is one of the biggest online games of all-time with hundreds of millions of players, and this popularity has made it a surprisingly great place to hold a concert.

Zara Larsson told the BBC she has earned over $1 million from Roblox in total. She made it after taking part in the “Zara Larsson Dance Party”, an in-game concert promoting her new deluxe album Poster Girl.

Players could get a virtual version of her album for free, along with other freebies in the game. However, all that money came from Roblox’s in-game currency, Robux. Players can use Robux to purchase items in stores in-game. One such item was a Zara avatar which cost 400 robux, or $4.99.

Lots of players ended up purchasing these items, resulting in a pretty huge sum for the Swedish popstar.

This is a pretty gigantic amount of money for a virtual concert, and it’s the first either. Lil Nas X was featured in Roblox with another in-game concert. Other games like Fortnite have done similar events with Ariana Grande and Travis Scott.

When asked about how she felt after realising she’d made over a million dollars through Roblox, Zara said “My jaw dropped when I heard“.

However, she wanted to make sure people knew that she wasn’t simply concentrating on merch when she got involved. “I didn’t really think much about it. It wasn’t really the motivation for the concert. I just wanted to connect with fans.“

What are your thoughts on this massive Roblox payout? Let us know on social media!