From the creators of PS Vita titles such as StarDrone Extreme, BreakQuest and Furmins, Beatshapers have announced Z-Run a new title that will be heading for the PS Vita. With the zombie virus spreading through the big city, players will have to escape herds of infected just to stay alive.

Z-Run acts like a parkour style fighting game. Players will have to maintain their energy level while maneuvering over different objects that stand in their way. With several pathways to run through, the protagonist will still have to face the undead. Being within the big city, there are countless weapons to choose from but you will have to be careful not to surpass your energy limit as your primary goal is to flee the city.

Z-Run is slated to release on the PlayStation Network for the PS Vita this May. Check the trailer down below to get a better sense of how the game will play out. 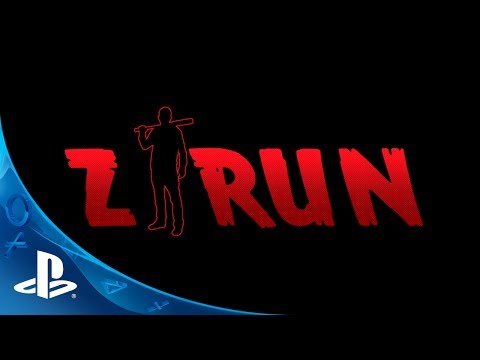