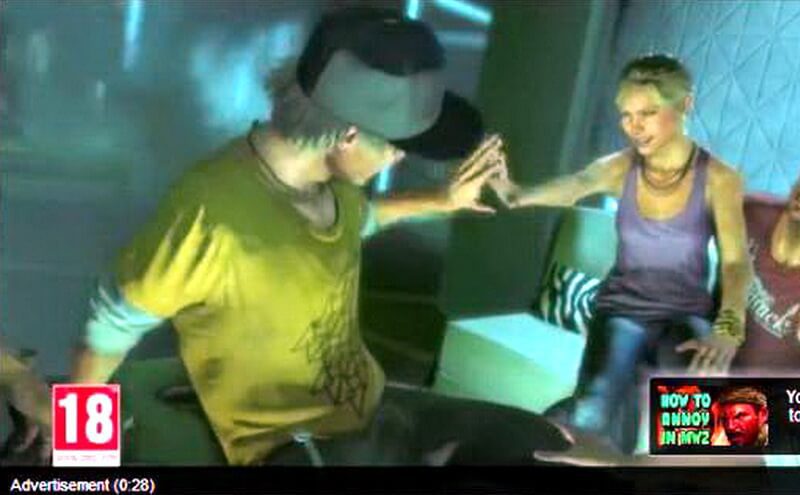 Youtube’s finally going to remove the most annoying type of ad from its website. The company revealed that it’ll be completely doing away with the unskippable 30 second ads in 2018 as they aren’t well received by consumers.

The company will be replacing those ads with another version, details of which haven’t been announced.

We’re committed to providing a better ads experience for users online. As part of that, we’ve decided to stop supporting 30-second unskippable ads as of 2018 and focus instead on formats that work well for both users and advertisers

The ads are most likely going to be replaced by shorter ads or perhaps longer ads which are skippable after 6 seconds. Whatever be the case, Youtube users would surely welcome this news.