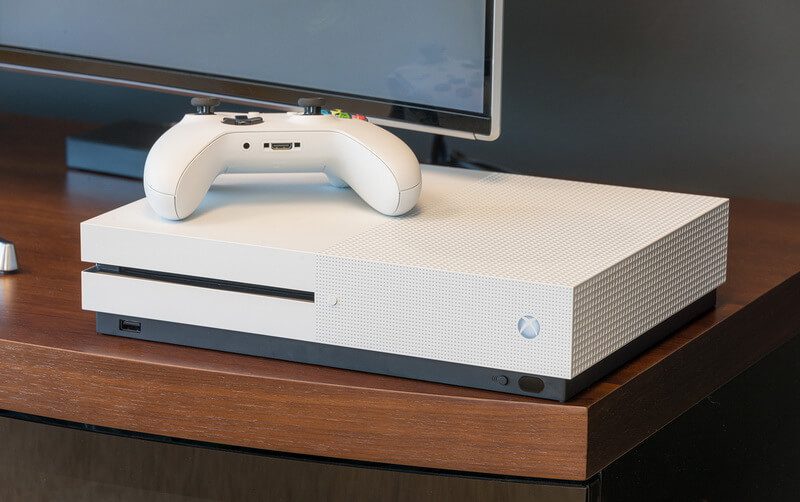 This year’s Microsoft E3 conference delivered a variety of exciting announcements and surprises, one of which is the fast approaching Xbox One S – a slimmer, streamlined Xbox One with a few useful features thrown in here and there, one example being the new 4K display for streaming services such as Netflix.

The new console will also support advanced HDR technologies, will have an internal power supply, and more.

Now, that’s all well and good, but do you remember what the most annoying thing about the physical Xbox One console is? That damn power button.

The touch sensitive startup button for the original Xbox One console is probably the most utterly shitty, annoying and enraging thing I have ever had the displeasure of using.

Most of the time it’s pressed accidentally, and I have to restrain myself from grabbing the console and throwing it out the nearest window; I live in a flat, so that drop would be very, very, satisfying.

So you can understand my excitement, my joy, my disbelief, when I discovered the following groundbreaking news: the Xbox Slim will have a physical power button. Thank god.

It’s great to see Microsoft taking on board the criticism and complaints regarding the serious design flaws associated with the original console, where the power button has been known to be misunderstood, used accidentally, and god knows what else.

The Xbox One S launched his August for the incredibly low price of just $299 – presumably less if you hand in your old one when purchasing.