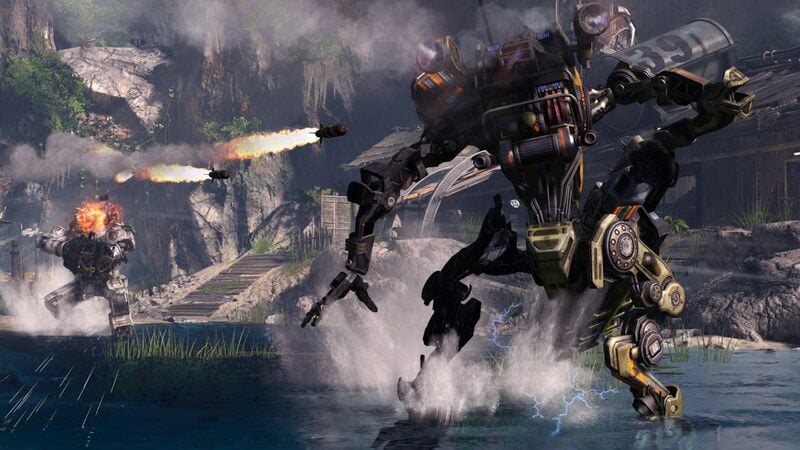 Xbox head, Phil Spencer has revealed that Microsoft’s Azure cloud-based technology can be utilized by 3rd party developers, including developers of other platform’s exclusive games.

This was confirmed by Spencer on Twitter, when a fan asked him if Microsoft has plans to lock down Titanfall 2, so as the franchise won’t lose its Azure cloud-based services.

@XboxP3 Hey Phil, any plans to try and lock down Titanfall 2? Hate to see the franchise lose out on Azure Cloud computing and servers.

@Tysonie1 @The_CrapGamer Azure services are available to any game, even other platform's exclusives. We wouldn't keep someone from using.

But Spencer did make sure to not reveal any further details regarding the Titanfall 2 deal.

Now we do know Titanfall 2 is sure to be a multiplatform game. But whether it uses the highly praised Xbox One cloud tech of the original Titanfall or not, is still not disclosed. We’ll keep you updated.