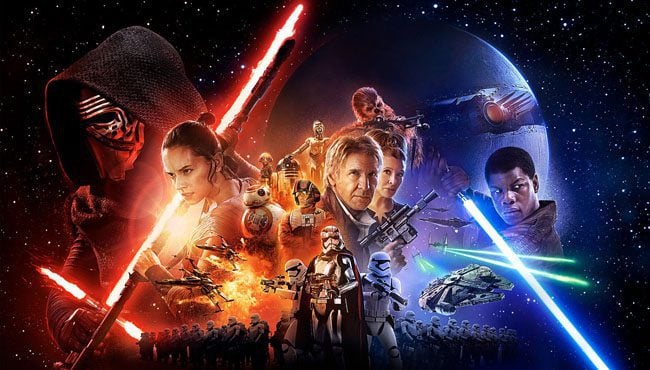 We are talking about more than half a billion dollars, $517 million to be precise-  that is what Star Wars: The Force Awakens collected worldwide, in its first weekend.

As per a news report by Disney this weekend, these numbers have been released and they hint at the possibility that the movie might break all-time worldwide records, especially in China where it is yet to be released and comes out on 9th Jan 2016.

Though Jurassic World still holds the record of the largest worldwide opening weekend with $524 million, but its domestic record ($208 million) has now been broken with the Star Wars: The Force Awakens garnering $238 million in United States and Canada.

Besides these amazing numbers, along with gaining mostly positive reviews at Rotten Tomatoes, The Force Awakens has also created opening weekend records in 16 other countries which includes Australia, U.K., Serbia and Germany.